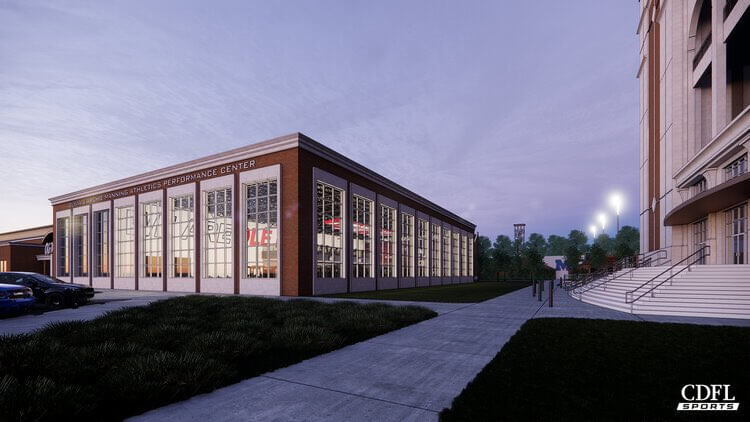 Ole Miss Football announced major renovations to the Manning Center on Thursday in a video released to all affiliated social media pages.

The announcement is the start of a series of renovations around the football program as teams across the nation ramp up spending due to the seismic shift of conference realignment, new television deals, and the NIL rules.

The video announcing the renovations, along with a preview of some changes, can be seen below.