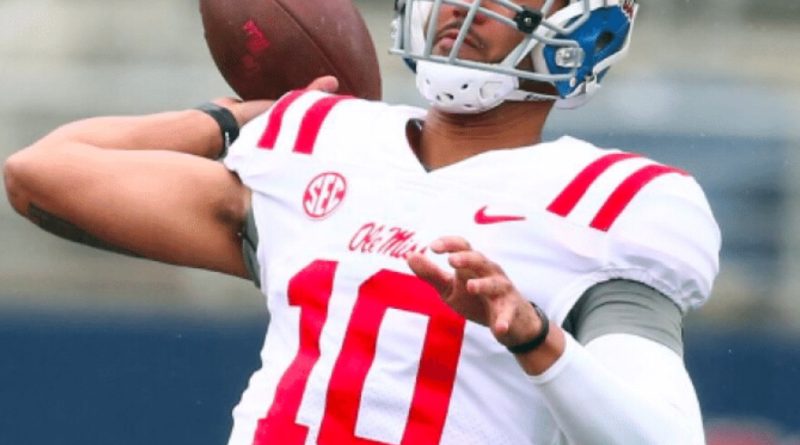 Ole Miss football this season is a lot of things. They can be dynamic. They can look head scratching bad. The bottom line: things are never as bad or as good as they seem.

The Rebels beat a competent Texas Tech team on the road to open the season. Texas Tech isn’t bad. Let’s repeat: the Red Raiders have a pulse. Ole Miss won. That was #nice.

In the second week, Ole Miss gave up 38 FIRST HALF point to…**looks it up**…the Salukis of Southern Illinois. That was bad. Ole Miss outscored them 41-3 in the second half. That was decidedly not bad.

Ole Miss scores on the first play of the game against Bama. 30 year old males were scrambling to find their old NwO shirts to wear. The Rebels were about to uncork it all over the field.

Yeah…..no. The party lasted roughly a minute. The Tide rolled. To say it was a best down is an understatement. 62-7. Gross.

You know what? This week against Kent State nothing will surprise Ole Miss fans. 45-49 at halftime? Cool. We win on a last second wide receiver pass? Awesome? We lose on a dive play as time runs out? Par for the course.

Ride the highs, experience the lows (you might have to close your eyes), try not to throw up. Whatever.

Let’s beat the…**LOOKS IT UP**… Golden Flashes. Buckle up. Enjoy the ride. 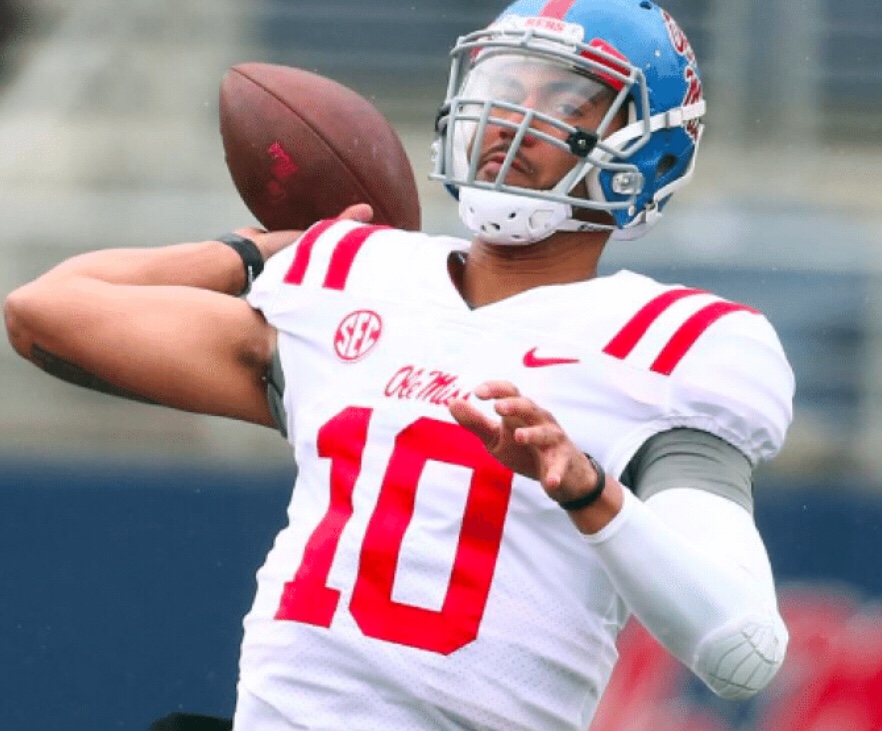