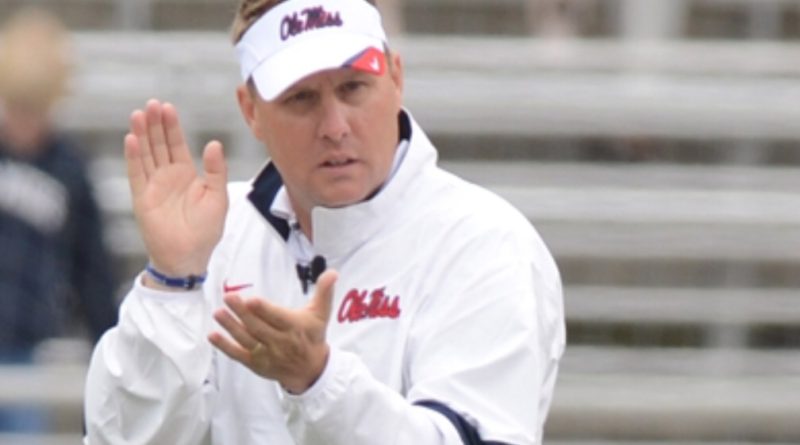 Former Ole Miss Coach Hugh Freeze will be back on the sidelines soon as the offensive coordinator in the new professional league the Alliance of American football, according to a press release from the league.

Coach Freeze will be the offensive coordinator for the Arizona Hotshots under former NFL coach Rick Neuheisel.

Freeze has been out of coaching since July 2017 when he left ole miss amidst NCAA violations. He was 39-25 in five seasons at Ole Miss that saw him play in back to back New Years 6 bowls, winning the sugar bowl.

The AAF begins play in February. 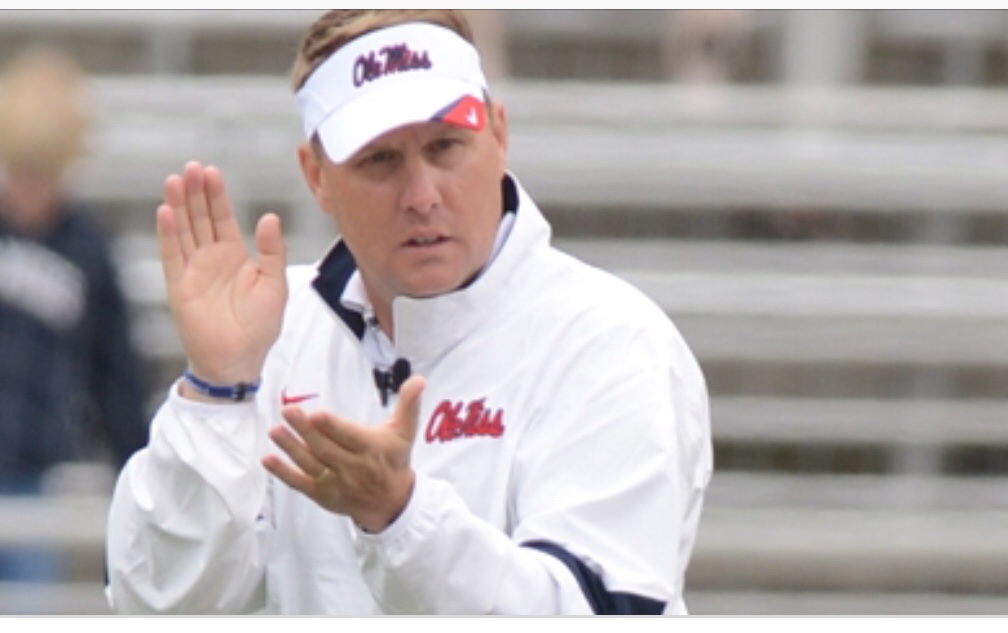