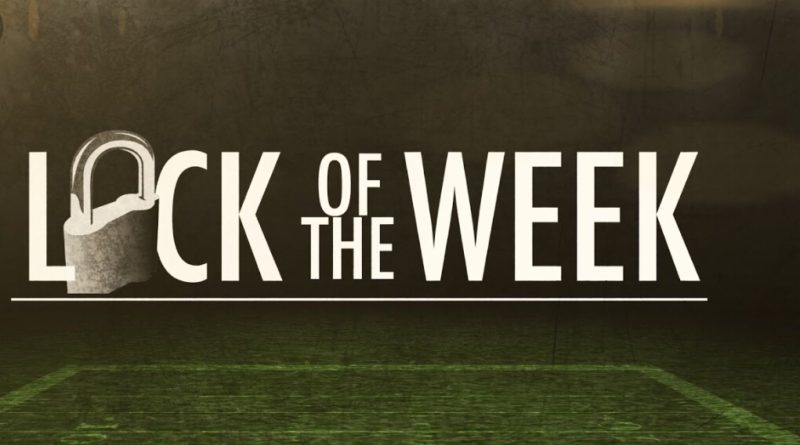 Mississippi officially has legalized gambling and there are numerous denizens to place your bets at throughout the state. Check out Tunica or the only Indian sports betting site east of the Mississippi. Buckle up and follow along for this new adventure since you for sure no doubt were not gambling before now since that was illegal and you may be a degenerate but you’re totally legal thank you very much.

It’s officially week 2 of college football but only week 1 of the NFL season so sorry that you missed out on free money last week by me not telling you to take Maryland straight up, Ole Miss/Tech on the over and Ole Miss to cover.

I’ll make it up to you by passing along nothing but piping hot winners this week. 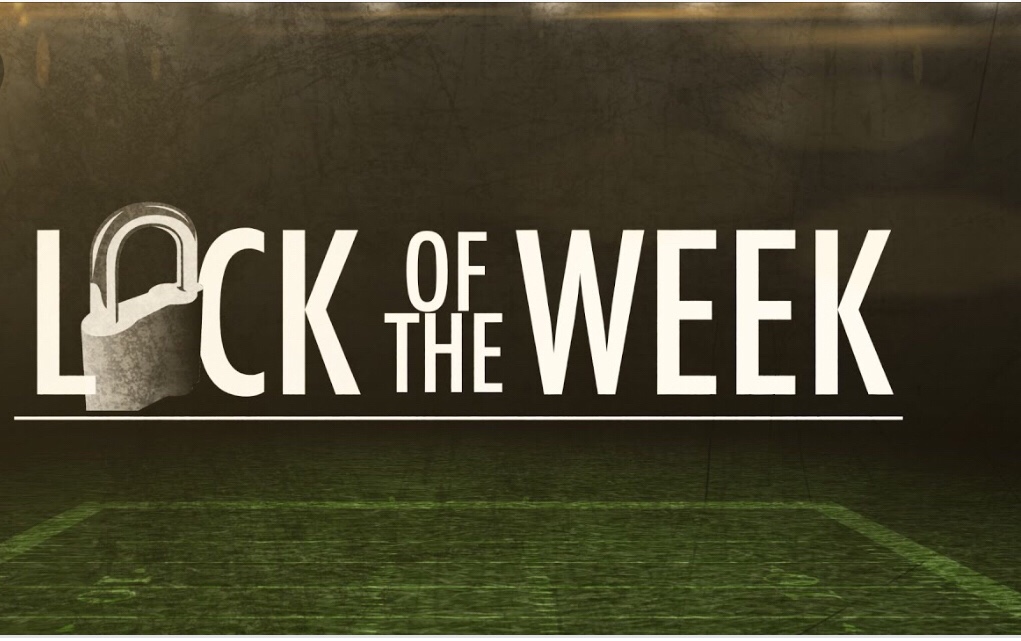 No. 18 Mississippi State -8 over K-state

This line opened at 6 which was so low as to be suspicious. Suspicious lines should always scare you. It’s an 11 o’clock start against what is supposedly a Power 5 team. It’s Nick Fitzgerald’s first start. JoMo’s first road game.

It’s going to be closer than you would think, but the Bulldog defensive line is the difference.

This is a winning margin prop bet. As long as Atlanta wins by between 1-6 points you are in the money.

USM blitzed an inferior Jackson State team and ULM squeaked by SELA but, hear me out, it was just week one PAWWWLLLL.

Jack Abraham is the real deal but Marcus Green is an even realer deal. Shouts out for both North Miss kids on getting overlooked and doing the dang thing on Saturday’s.