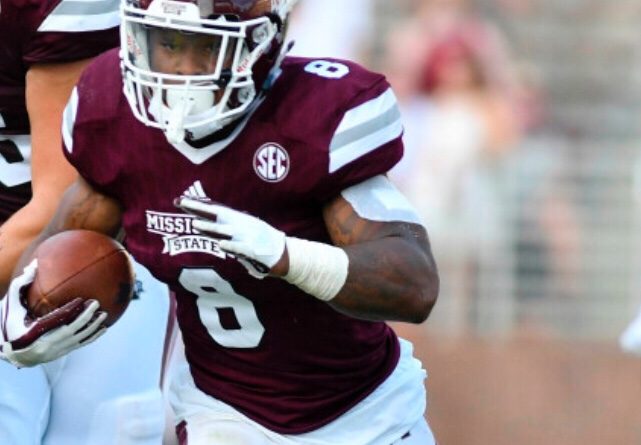 Week 2 is here and so is the debut of Nick Fitzgerald in Coach Joe Moorhead’s system. Mississippi State won 63-6 over Stephen F. Austin while Kansas State is coming into this game after a 27-24 victory over South Dakota, a game in which they had to come from behind to win. While it wasn’t a pretty win for Bill Snyder’s Wildcats, it’s a win nonetheless and that’s all that really counts in this day and age of college football.

As is usually the case in football, whoever controls the line of scrimmage will usually come away with the win. That’s why it’s important for Mississippi State’s defensive line to own the line of scrimmage the way it did a week ago against Stephen F. Austin when it recorded 17 tackles for loss. It will be key for not only Montez Sweat and Jeffery Simmons to dominate, but it will be huge if they can get Cory Thomas and Braxton Hoyett involved in the backfield.

Running back Alex Barnes rushed for 103 yards on 21 carries vs South Dakota last Saturday. It will be important for Kansas State to establish a running game vs the Mississippi State defense, which will be incredibly difficult against the dominant defensive line of the Bulldogs. If Kansas State wants an opportunity to pull off a huge victory, the run game will be extremely important for their chances.

Last week, the Bulldogs had a difficult time getting the run game going against Stephen F. Austin. Between Kylin Hill and Aeris Williams, they combined for 11 carries and 65 yards and one touchdown. It will be important to get one of the two going on Saturday, to open up the passing game for Nick Fitzgerald. Kylin Hill will most likely get the majority of the carries, so if he can establish the running game it will allow the Bulldogs offense to really open up and be difficult for Kansas State to stop.

Though it is an 11am start time and on the road, on paper the Bulldogs are just more talented on both sides of the ball. While Fitzgerald will likely start slow, expect him to finish on a tear that will allow Mississippi State to pull away in the second half and cruise to an important victory. Final Score prediction: 41-13. 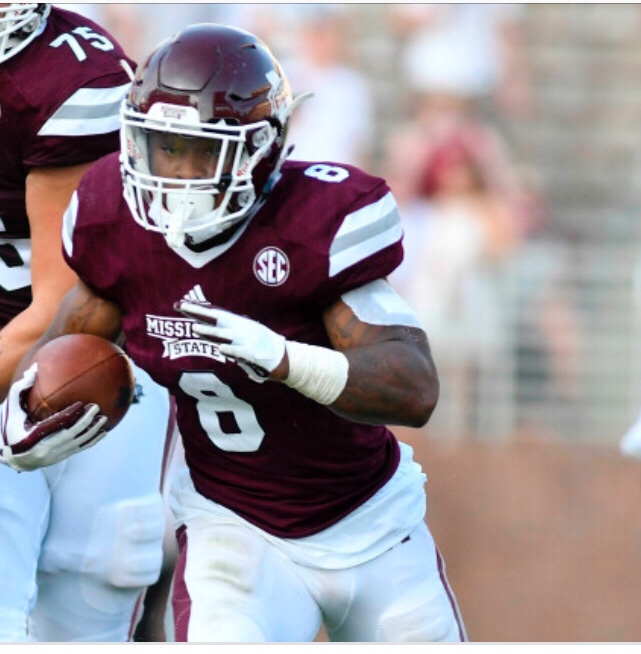