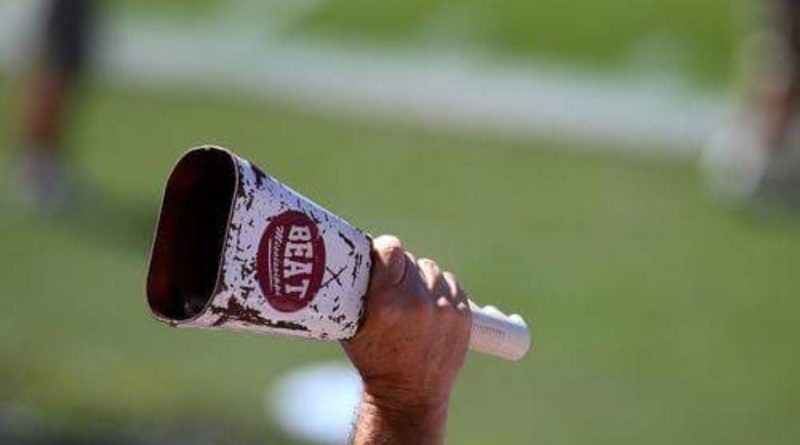 Heading into the 2018 football season for Mississippi State, expectations are high for first year head coach Joe Moorhead. He will inherit a talented and experienced team that won 9 games a season ago. Moorhead comes to Starkville after serving as offensive coordinator at Penn State for 2 seasons, where his offense averaged 41.1 points and 460.3 yards per game. The team as a whole will bring back 18 starters from last season’s team which includes QB Nick Fitzgerald and DT Jeffery Simmons.

The offensive mind of Joe Moorhead will have plenty of weapons at his disposal during his first year as head coach at Mississippi State. Quarterback Nick Fitzgerald is coming back from a devastating injury he suffered in last year’s Egg Bowl loss to rival Ole Miss. Fitzgerald totaled 1,782 yards passing last year with 15 touchdowns to go along with his 984 rushing yards and 14 TD’s. Although Fitzgerald hasn’t had much consistency in the passing game, there is hope that Coach Moorhead will improve that much like he did with Penn State QB Trace McSorley.

At running back, the Bulldogs return Aeris Williams who rushed for 1,107 yards and 6 touchdowns along with sophomore Kylin Hill who rushed for 393 yards and 2 touchdowns. With Moorhead’s offense incorporating more passes to the running backs, fans should expect Williams and Hill to be able to make catches out of the backfield and to make plays with their feet.

If there is a cause of concern with this Bulldogs team it will be at the wide receiver position where their returning leader at the position, Jesse Jackson, had 27 receptions for 276 yards and 0 touchdowns. The lack of experience is concerning, but the talent at the position is very good with a high ceiling. Bulldog fans should look forward to see who emerges at the position, with eyes being focused on JUCO transfer Stephen Guidry and coveted freshman WR in Devonta Jason. Other names to watch for fans will include Jesse Jackson, Jamal Couch, and redshirt freshman Austin Williams.  On the offensive line, Mississippi State returns four starters with that lone loss being third round pick Martinas Rankin. What has been a weakness during the 2015 and 2016 seasons, the offensive line returned to being a strength a season ago and will continue to be a strength this season.

In what has been a trend in recent years tends to be heading in that direction again, the Bulldogs will have a new defensive coordinator taking over the defense in Bob Shoop who comes to Starkville from the University of Tennessee. The talent level he’s inheriting will be better than he had in his two seasons at Tennessee, which includes heralded defensive linemen Montez Sweat and Jeffery Simmons. While the defense will be in a new scheme, they will still be able to get to the quarterback with Sweat and senior Gerri Green at the edges with Simmons and senior Braxton Hoyett inside. The depth Mississippi State has on the defensive line is as good as it has ever been, and could be argued to be their best defensive line in school history. Not only should fans be excited for this group, but they should also be very grateful and appreciative they get to witness the best defensive line in school history. Other names to watch on defense include safeties Mark McLaurin and Johnathan Abram and linebackers Erroll Thompson and Willie Gay.

As talented and experienced as this Mississippi State team is, fans rightfully have high expectations going into Head Coach Joe Moorhead’s first year and many will be disappointed if 8 wins is all they get. This is a season that could bring really fun memories or it could be one with a disappointed outcome. 9 wins should be expected for fans, while 10 shouldn’t seem as far fetched as national pundits make it out to be. Prediction, Mississippi State finishes the season with a record of 10-2 and a bid to a New Year’s Six Bowl game. 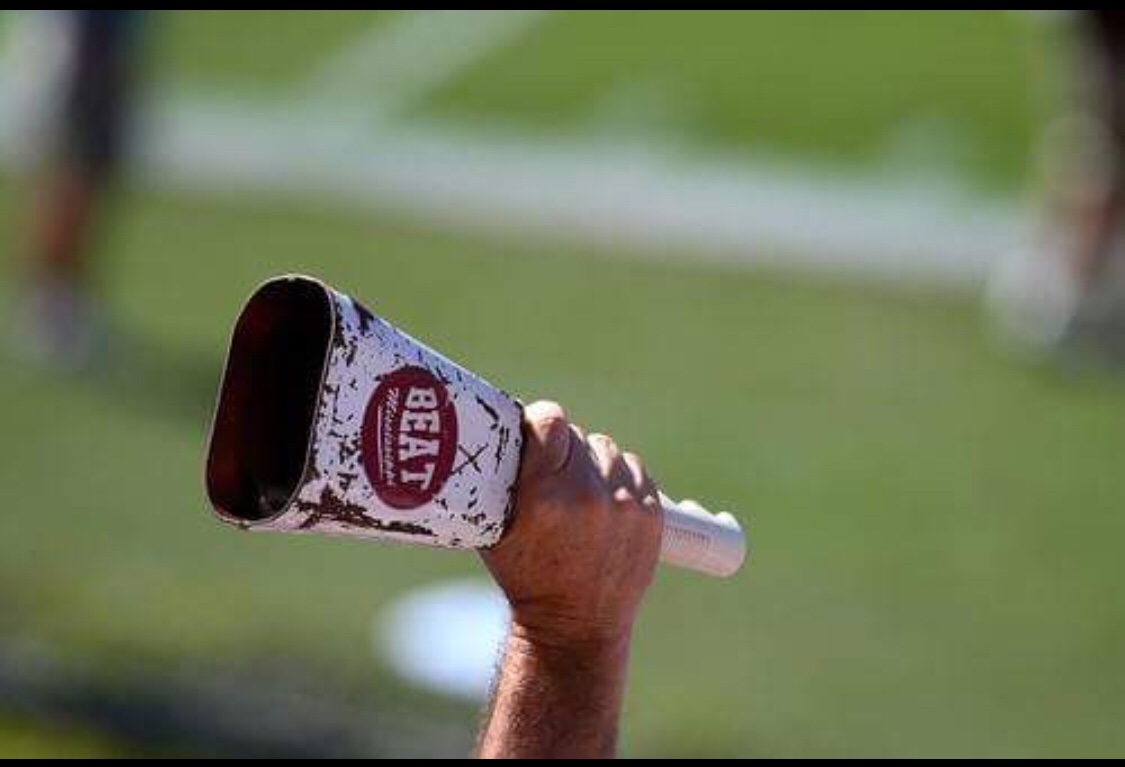