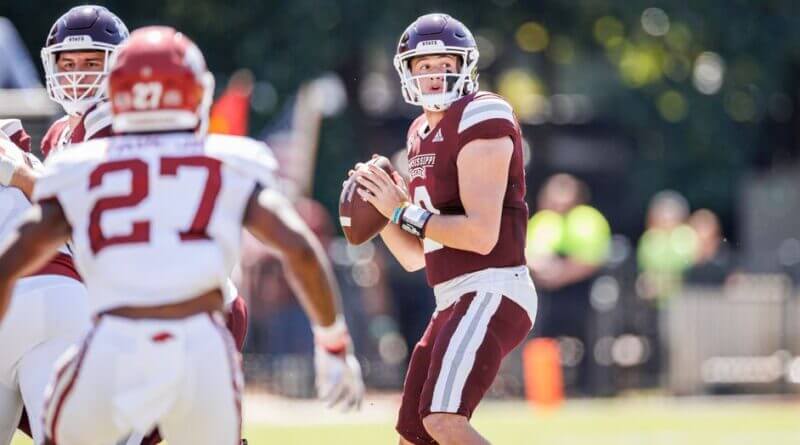 The junior quarterback broke the SEC career record with 946 completions

Mississippi State quarterback Will Rogers was named the SEC Co-Offensive Player of the Week following his record-setting performance in a 40-17 win over Arkansas.

Rogers threw for 395 yards with 31 completions and three touchdown passes to help lead the Bulldogs to a dominant win over the Razorbacks on Saturday.

On Saturday, Rogers post the highest passing grade among SEC quarterbacks according to PFF (81.7). The performance also marked the fifth time in six games this season he has passed for more than 300 yards.

MSU has had a player earn a weekly honor from the conference in four of the first six weeks of the season. This marks the fourth SEC weekly honor of Rogers’ career and first this season.