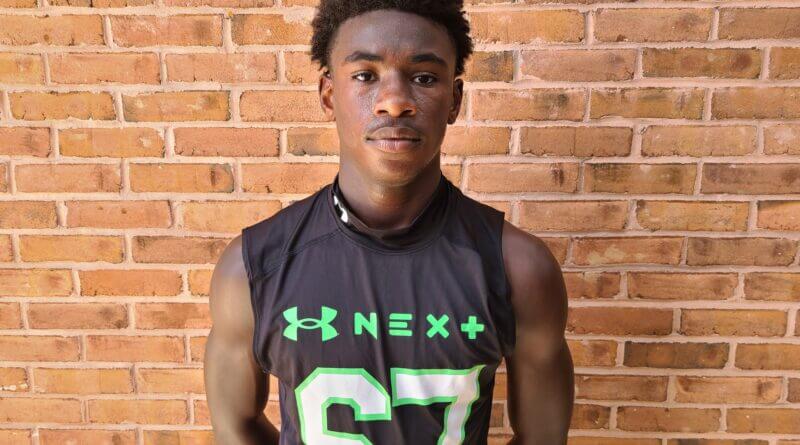 Preston Ashley has been impressive for quite some time. He is a guy that has been on college radars since his 8th grade days. Today he was extended an opportunity to further his athletic and academic career at Miss State.

“It felt good to receive this offer,” said Ashley. “After camp was done I went over to where my dad was and he told me I had an offer.”

Preston is very advanced to be his age. He works on his technique a lot and has been playing against great talent a long time. To whom is given much is required.

“This off-season I have been working on my leadership and connection with my teammates.”

Ashley has already made a good name with the varsity team. All of his teammates speak very highly of him. His coaches are very fund of him. He has become a guy that can help this team out early at a young age. His dad was a great DB and he credits him for being able to have such great technique as a freshman.

“My dad has been training me so hard to be the best player I can be. Without him I wouldn’t know where I would be in life or on the field.”

Preston has seen some very great talent. He has traveled all across the country playing football and he knows what good competition looks like across the island.

“I think of a complete receiver as someone who has great speed, good route running and very shifty.”