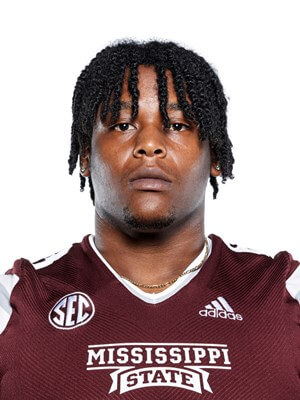 Mississippi State is gearing up for its 2:30 p.m. 82nd Homecoming game against Vanderbilt on the SEC Network.

The Bulldogs will revert back in time to wearing the famous flying M uniform. The Homecoming court will be recognized but will not be allowed on the field due to Covid-19 protocols.

Though the record does not always show the production of the team, the team has recorded some record-breaking stats.
MSU has recorded a takeaway in 31 of its last 34 games and is currently on an eight-game streak with either an interception or fumble recovery. The Bulldogs have also held all five of its opponents below their season average for total offense this season, according to the Bulldog news release by Brian Ogden.

The defense, second in the SEC and No. 21 nationally in total defense, has continued to get stronger each week. According to Ogden, after a Bulldog turnover the defense has only allowed just over 158 yards over 11 opposing possession while forcing seven punts with four three-and-outs.

On offense, offensive linemen LaQuinston Sharp and Charles Cross graded out among the top 10 in the nation in pass blocking against Alabama last week.