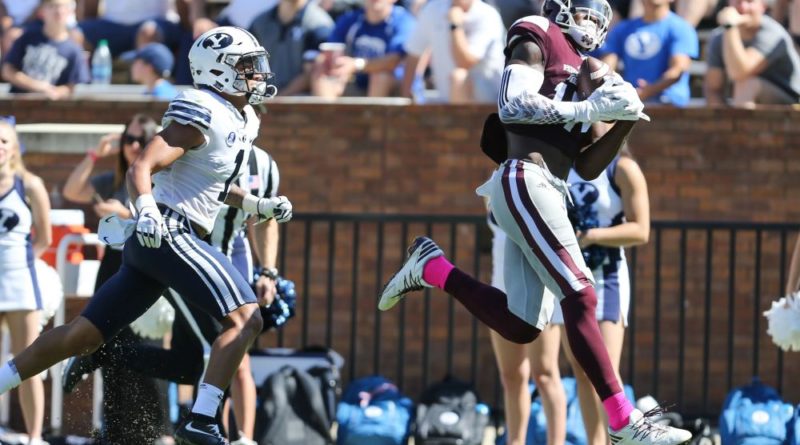 Jamal Couch has announced today that he is going to transfer from the Mississippi State football program. Couch has been the backup WR to JUCO transfer Stephen Guidry in the first two games of the year, in which Couch never saw the field. A position that didn’t have a ton of depth a year ago, added to the WR corp over the offseason. Couch played in all 13 games last season, hauling in 10 receptions for 191 yards and 2 touchdowns. The junior WR will have 2 years of eligibility left once he decides on a school to transfer to. The school has yet to announce the transfer of Couch, which was first reported by Steve Robertson of GenesPage.com.