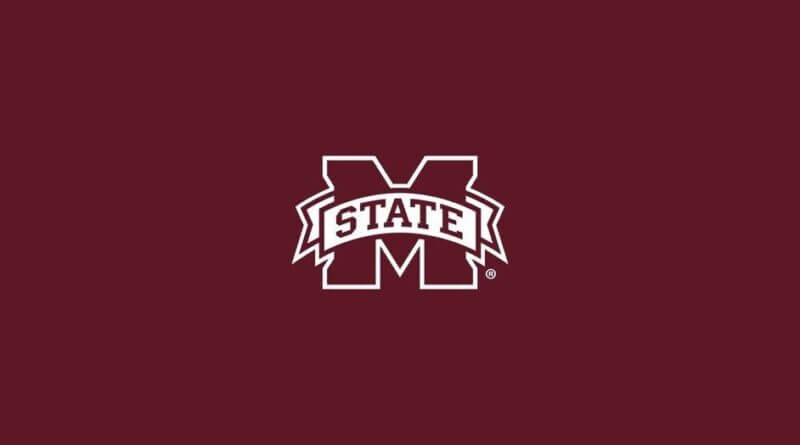 There’s no such thing as a must-win college basketball game in early January. But if it was, Mississippi State’s Saturday game against Ole Miss likely would’ve qualified.

On the heels of a tough three-game stretch and hosting its instate foe, MSU needed this one. Well, the Dawgs went out and delivered.

State topped Ole Miss 64-54 at Humphrey Coliseum. Aside from the always-enjoyable experience of sending the rival Rebels to defeat, the win served both as salve for State’s recent wounds as well as the reestablishing of the footing for a Bulldog squad that was a Top-15 team just a few short weeks ago.

“Our backs were against the wall,” MSU head coach Chris Jans said. “We had to win, plain and simple.”

Keying the State win was Will McNair, Jr., who tallied a season-best 13 points to pace the Bulldogs in scoring. McNair also played a season-high 25 minutes in support of fellow big man Tolu Smith, who scored 12 points to crack the 1,000 mark for his career but found himself in foul trouble throughout the afternoon.

And speaking of trouble, the Bulldogs as a group found themselves in plenty of it as the game wore along. However, the same formula responsible for fueling Mississippi State’s early-season success was back on full display Saturday to pull out the victory.

Strong defense? You bet. The Dawgs held the Rebels to just 35.8 percent shooting as a team. MSU also out-rebounded Ole Miss by eight.

Clutch offense? Indeed. Down seven points midway through the second half, the Bulldogs ripped off a 16-3 run to turn a 38-31 hole into a 47-41 lead. It turned out to be the defining moments of the game.

Fueling the surge was a 3-pointer from Eric Reed, Jr. Just when it seemed as though the game was slipping away from State, Cameron Matthews found Reed in the corner, dished him the ball and Reed sank the trey.

A sold-out Humphrey Coliseum exploded, seemingly knowing it was the start of a comeback.

The State fans’ cheers would soon only get louder. Just over a minute after Reed’s game-shifting shot, Shakeel Moore came through from long range as well. Moore sank a three with 11:18 remaining that gave the Dawgs a 39-38 advantage – their first lead since the opening moments of the second half.

“All you could hear at that point was just noise,” Reed said of the moment. “That was fun.”

MSU kept the pressure on the Rebels down the stretch, both offensively and defensively. Ole Miss made just five shots from the field over the game’s final 10:33. In the same stretch of time, the Bulldogs tallied 25 points to pull away and secure victory.

Said Jans of his team’s play down the stretch: “I don’t know how tough we were all the time, but we stuck together. We stuck together when things weren’t going our way. The bench was really good. The huddles were good. Then finally, we got on that run and were able to hold [Ole Miss] off.”

When the final horn sounded and the fight song blared, the Dawgs could celebrate. They could savor a win over their rival, not to mention relish the fact they proved the previous three games prior to Saturday wouldn’t define them.

Instead, when these Bulldogs got knocked down, they got back up stronger.

“Obviously, we didn’t start out conference play the way we wanted to,” Reed said. “But this win was something we needed to jumpstart us and get us back in the light. That’s what we did.”