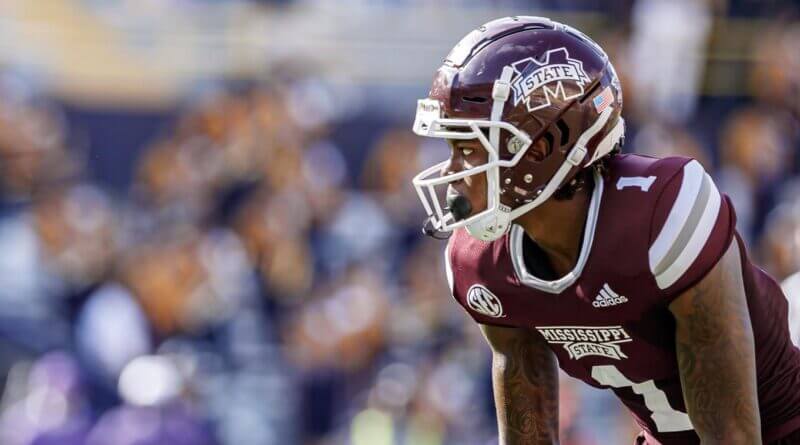 As kickoff for the Lockheed Armed Forces nears, the Mississippi State Bulldogs have been putting in some long hours of practice after taking some time off to visit family over the Christmas holiday. They expect to get in four practices before the game, according to head coach Mike Leach in his weekly press conference Monday.

Leach answered questions about the upcoming Bowl game Thursday morning, Dec. 31 at 11 a.m. in Ft. Worth, Texas. The Bulldogs will face No. 24 Tulsa for the first time in the schools’ history.

In addition to freshman quarterback Will Rogers, the Bulldogs are led by some players who have garnered post season honors. Sophomore Martin Emerson garnered All-America honors from PFF, and freshman Jaden Walley was named second-team Freshman All-America by The Athletic. Charles Cross was also named to the SEC All-Freshman team.

Emerson is the No. 6 cover corner in the FBS according to PFF and ended the regular season ranked No. 10 nationally with 11 forced incompletions. He posted career highs in tackles (67) and pass breakups (9) and equaled his career total of 1.5 tackles for loss entering the season. In 10 games, Emerson has allowed just one touchdown reception, according to PFF, normally finding himself matched up one-on-one with the opponents best wide receiver.

On the season, he appeared in all 10 games for the Bulldogs with seven starts. Walley amassed his 691 receiving yards on 48 catches with two touchdowns, which includes a career-long 51-yard touchdown reception against Georgia. His 48 receptions are No. 3 nationally among true freshmen and rank No. 9 overall in the SEC.

Leach said he hoped the players had a good holiday, but they were excited to get back and ready for the game.
As for Tulsa, Leach said they play well together and that is obvious on the screen. “They’re a little bit older group, so those guys are used to playing with one another. I would say the overall execution is probably the biggest thing,” Leach said.

The game will be televised on ESPN from Amon G. Carter Stadium in Fort Worth at 11 a.m.