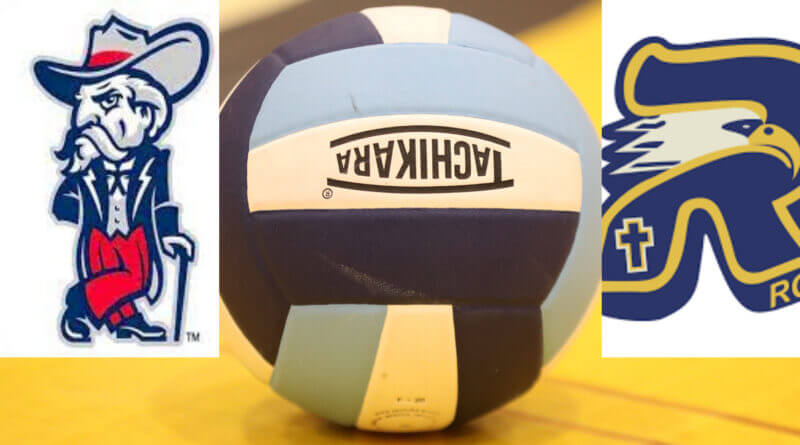 Hickory Flat and Ressurection Catholic are set to take on each other for a 1A state title and you can watch as all of the action happens LIVE as it happens.

The two schools are set to take on each other at 12 pm at Clinton High School.

This is the 2nd year in a row these two have met for a state title, with Ressurection winning last year.

Hickory Flat comes in to the contest with a record of 19-8 and winners of the North Half title by defeating Ingomar.

Ressurection comes in with a record of 18-4 having won the South Half title by defeating Richton.

You can watch all of the action live as it happens on the NFHS network here.

We will have pictures and more of this contest on the Mississippi Sports facebook page.