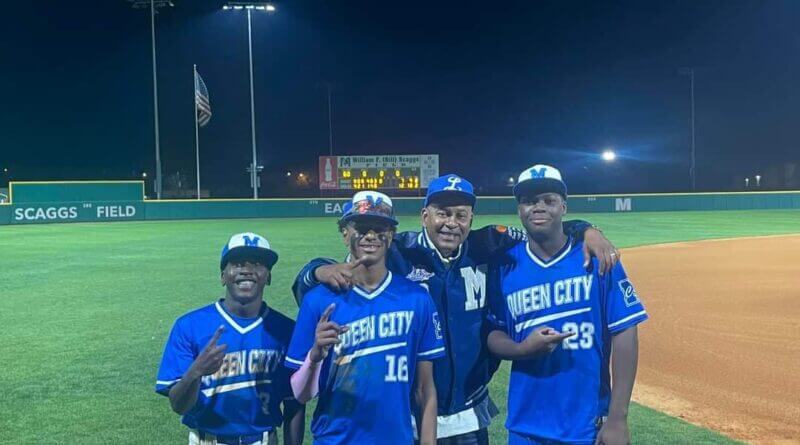 Meridian– The Queen City Wildcat Baseball Team shocked the state last night with a 12-7 win over our number 5 ranked team and their county neighbors, West Lauderdale.

Meridian is sitting at .500 at this point being 7-7. They have a lot of potential, but they are 0-2 in division play. Before playing West Lauderdale they lost twice to our number 9 ranked team Oak Grove.

Meridian held the Knights scoreless all the way until the top of the 4th inning last night. That is saying a lot playing against West Lauderdale.

The Wildcats would punch right back putting up another four runs in the 5th inning.

The Knights tried to make a push again in the 6th scoring three runs, but it wouldn’t be enough. The Wildcats would hold off to win the game.

I haven’t gotten a chance to cover a game for the Wildcats yet, but former Mayor Percy Bland has been keeping me will informed. He told me before the season even started they had a chance to win some big games this year.

Percy was even transparent and admitted they may not have a “great” season. He just felt like they would shock some people this season and they have.

We will be sure to cover a Queen City Wildcat Baseball game this year. Soon as we check our schedule we will make an announcement.

They also gained two more wins this weekend over Scott Central (13-5) and over Quitman (16-7). Congrats again to the Queen City Wildcats