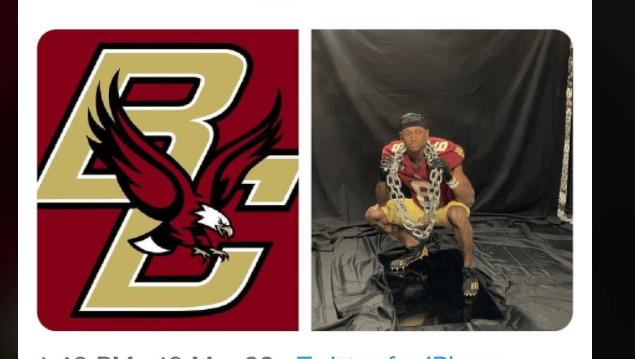 Boston College puts their bid in.

Chris Davis Jr is impressing everybody who watches his film. The recruit has no stars, but has received his first three offers within this last week.

Davis scored 17 touchdowns and the way he did so has coaches ringing his phone already.

Chestnut Hill is a long way from Picayune, but the East Coast school loved what they saw.

The sophomore has a busy schedule coming up over the next few weeks.

If he gets an offer from Alabama on March 16th you can get ready to see a busy town for Picayune this fall.