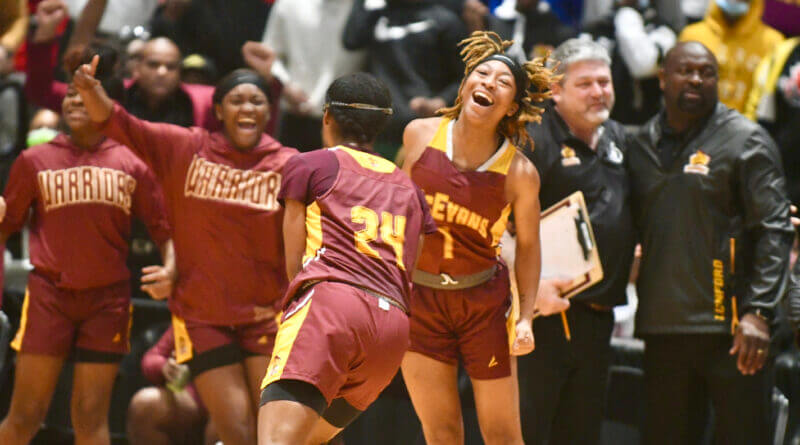 The McEvans girls are heading to play for a state championship after taking a hard fought 53-47 win over West Union at the Big House on Monday.

After falling behind 11-10 at the end of the first period, the Lady Warriors put together big quarters in the 2nd and 4th to take the win and advance to the Ship.

McEvans attempted only a single three pointer in the contest, getting their scores on drives to the goal and put back buckets.

Kimbreyah Rose was a force in the paint, notching 12 points, 12 rebounds and a pair of blocks. She altered numerous shots on drives from the Lady Eagles.

McEvans moves on to take on Biggersville for a state title on Thursday.