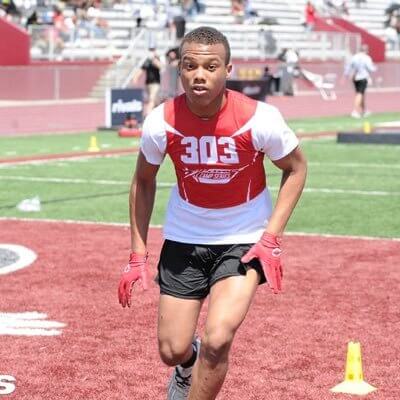 Ashton will be a nationwide name by the time he is a senior. This kid is already a tackling machine and has showed great skills in camps all across the nation. He has shown that he is worthy against some of the best in his class across the nation.

Ashton has been invited to several camps this sumer including Ole Miss, GA Tech, Georgia and LSU. He doesn’t have to introduce himself because his performances speak for him. He has already been invited to Rivals Camps as just an 8th grader. Every camp he attends he turns heads.

Ashton has been ranked on several different platforms and on every platform he is in the top 10. It’s not any hype needed behind him, this kid is a true baller.

Ashton is going to the 9th grade this year so there isn’t much film on him yet. He has played with all American teams and anybody who keeps up with him knows he is an animal.