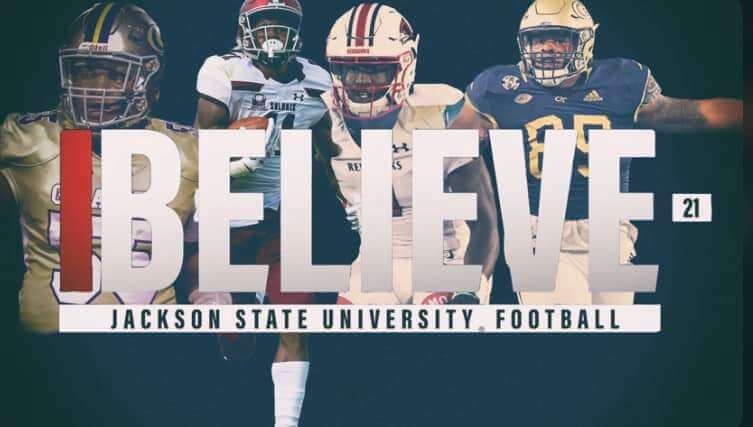 It didn’t take long for Ayden Coleman to get his first offer. He took a video to Twitter and it instantly got him some attention. Jackson State has extended this 2027 ATH out of Louisville an offer.

The 6-3 180lb kid is a true stud. Jackson State will have him doing receiver drills. He has a nice frame and has a chance to do a lot of growing.

When I talked to Coach Shorter he spoke very highly of Ayden. Coach also thinks Ayden is a guy that is very versatile. He says right now they just don’t know what position he will play.

“It feels good to have an offer from JSU,” said Ayden Coleman. “My aunt graduated from there. They told me they want me to come workout at some receiver drills. I think I need to work on my footwork and my speed. I got a long way to go, but I’m very thankful for this.”