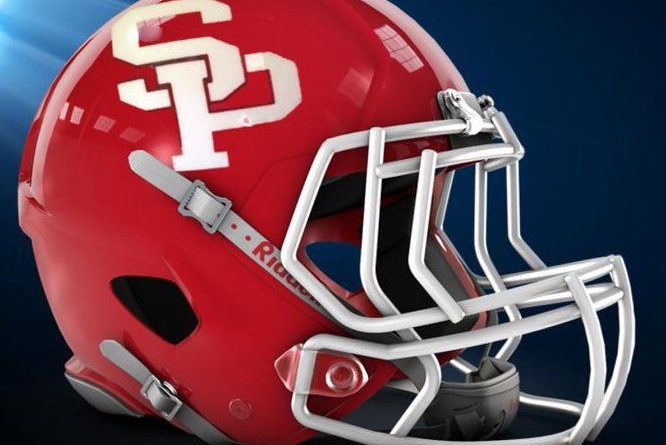 The South Pontotoc Cougars look to replace a lot of lost production on both the offensive and defensive sides of the ball. With Eddie Ivy and the top six tacklers from a year ago gradutated, first year coach Rod Cook will need his team to grow quickly and have young guys step up as leaders.

One bright side for the Cougars is that consistency returns at the quarterback position in Eli Allen, who threw for twelve touchdowns last year. While Ivy is gone after a season in which he ran for 1,418 yards and eighteen touchdowns, South Pontotoc does bring back over 1000 yards of running back production. Look for Kendalle Morphis, Eli Brown and Cody Stutsy to contribute here.

An area that will need major retooling is at the wide receiver position. The returning wide outs were only responsible for 14 of the 53 receptions last year. Along with that, this team does not return a player with over 100 receiving yards last season. However, Morphis returns averaging 11 yards per reception in 2018, so he will be counted on to lead this young group as a junior.

On the defensive side, this group will have to replace more production than any other group, after graduating the top six tacklers.Weseley Scott returns with 17 tackkles and a sack and will be tasked with increasing his production from the defensive tackle position.Look for several Cougars to play both offense and defense this season. Every forced turnover from last year was by a senior, so this defense will need some opportunistic young players to step up.

South Pontotoc opens their season August 23rd at home against East Webster.Other games to circle on your calender are September 23rd at North Pontotoc and October 11th at Pontotoc.