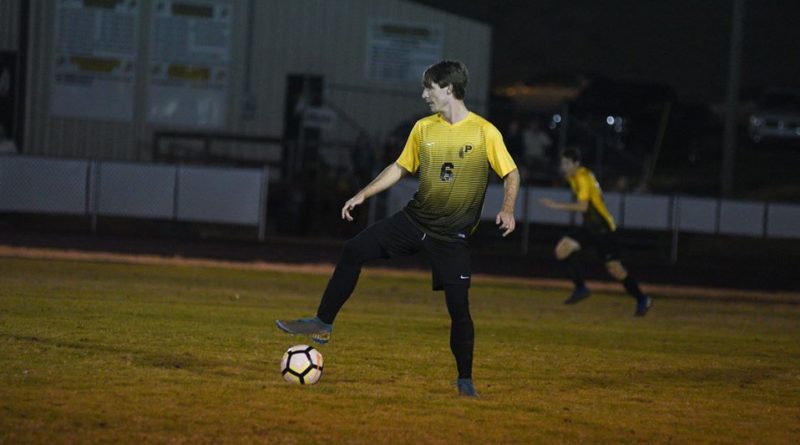 Pontotoc soccer has been on a roll as of late.

As in the keep rolling they ball into the back of the net. Or, they have been steamrolling their opponents.

However you slice it, the Warriors have been on a tear, picking up their 5th straight victory, 4 of which have come via shutout.

Over that stretch, senior Ross Matthews has contributed 10 goals to lead the Warriors, but they have gotten scoring from all directions, including a pair of hat tricks from Alan Morales.

Pontotoc is 6-4-1 on the season but most importantly 3-0 in district play.

Their next contest is Thursday against IAHS.