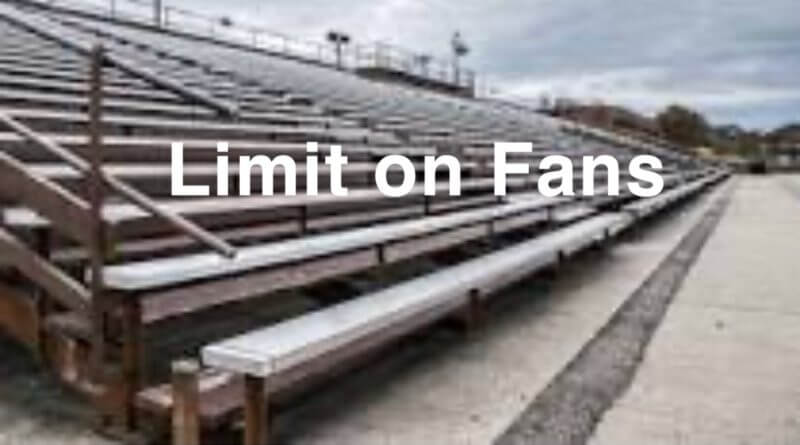 This increases from the 25 percent cap that has been in place since September 1, and that rule was proceeded by the infamous “two per participant” rule in late August.

No word on if this could potentially apply to college athletics; however, with the SEC already approving capacity plans by schools and those same schools already having planned for the original limit, it seems unlikely to see those expand as well.