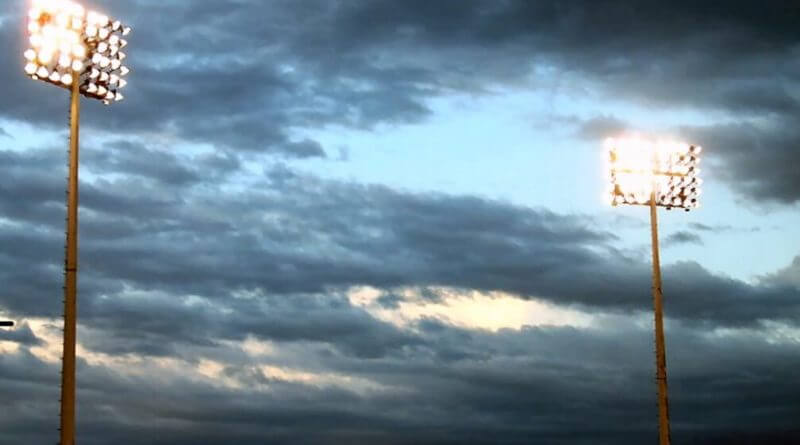 In Mississippi the four seasons are a little different than anywhere else. Here, we have summer, deer, allergy and football season. My personal favorite, football, is upon us.

Football season is a time when the entire town gathers to watch our kids, and neighbors kids, and kids we don’t even know until someone says “oh, you know, that is so and so’s boy.” So and so is, inevitably, an old teammate of yours.

Old teammates have a funny way of being able to connect years later over the happenings as a member of the team.

I recently had a talk with an old teammate about the time we almost hit a cow in the middle of the road on the way home from a road game one time. This was on an old bus and it’s a miracle we didn’t flip (or hit the cow.) Nearly hitting a cow is something almost exclusive to Mississippi football season.

This time of year is about rivalries. The team the next town over is, without question, the sorriest excuse for a football team that ever laced up a pair of cleats.

Football season in Mississippi is synonymous with tailgating, the Egg Bowl, the Junction or the Grove, cowbells, Hail State and Hotty Toddy, forever and ever amen.

Football season is a place where the smell of hamburgers on the grill and popcorn popping mix with the sound of the National Anthem to create a buzz that can’t be replicated.

100 degree kickoffs give way to hand warmers sometime in October (or later).