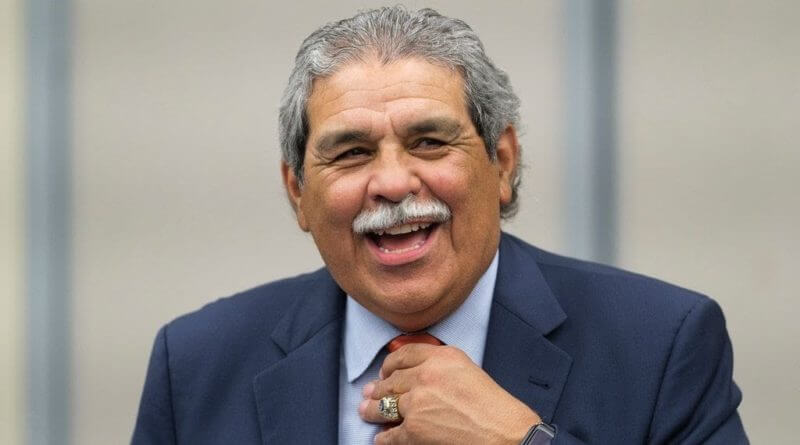 As first reported by Garrett Haake (@garretthaake) on Twitter, the Dallas Schools Superintendent Michael Hinojosa is extremely doubtful that high school football will occur in Texas this fall.

Earlier this week, the Ivy League cancelled all  sports, including football and basketball, until January 1, 2021. They were the first major college conference to make an official decision on fall sports.

As the SEC and the MHSAA remain hopeful on the return of fall sports, continued cancellations will make these return efforts incredibly slim in chance.