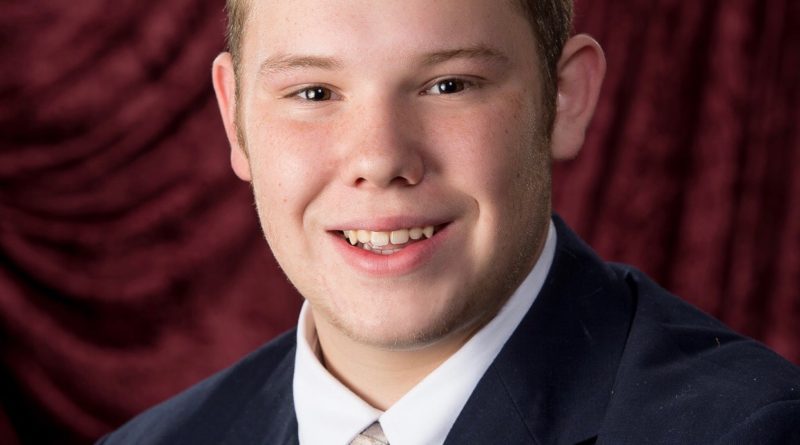 What a week we have had.

In the past week, the NCAA has expanded the previous ban on “championship events” being held in states with prevalent Confederate symbols to performance-based events.

That includes regionals for baseball and first/second round NCAA Women’s Basketball Tournament games.

SEC Commissioner Greg Sankey has also lodged the same threat of not bringing conference championship events to the Magnolia State unless the flag is changed by the state government.

All in all, the SEC and NCAA has launched a major offensive in this long-standing political battle, and Mississippi’s state government is on its heels.

To say that is not to say my position is that we should keep the flag or not, but there is no denying that the state government is extremely divisive on keeping the current traditional state flag flying over our state.

Then, yesterday, we got the most impactful short-term bombshell news yet.

Kylin Hill, arguably the best running back in the SEC, announced he would not “represent the state of Mississippi” until the flag is changed, which I assume means he won’t suit up for the Bulldogs in the fall if no change is made.

I say all of this to show that I believe our state is heading for an imminent change.

Obviously, the Hill news is worrisome only to Bulldog fans. While Leach is going to be airing the ball out ninety percent of the time, I’m sure he was planning on getting the SEC’s leading rusher last season plenty of touches in space.

However, the threat of taking away hosting rights for baseball is the threat that has Mississippians worried for many different reasons.

Just in how it affects athletic programs in performance, the Rebels, Bulldogs, and Golden Eagles are in the hunt to host regionals yearly. If you’ve never paid attention to college baseball, I cannot stress how important it is to host a regional or super regional.

Also, recruiting is surely to be effected. How are these programs expected to bring in top 25 classes each year when these 18 year olds will be robbed of getting to host a regional in their careers.

For these programs, however, that just won’t hurt performance. It will put a big dent in the pocketbooks of these schools.

Losing out on a regional is multitudes of funds lost in ticket revenue, merchandise sales, and concessions just on that one hot June weekend.

Finally, look at the state economy. When Starkville, Oxford, or Hattiesburg earn the right to host, you know the state and local governments have grins ear-to-ear. The potential loss of revenue cannot be stated, especially in a time where the economy is still going to be recovering from the pandemic come next summer.

Again, our state government has stayed very quiet and progressed slowly through this situation. From the way our governor and representatives have talked, a conclusion is nowhere near being reached.

However, if the NCAA, SEC, and Kylin Hill stand firm in their threats, the decision has already been made for them.

They just don’t know it yet.