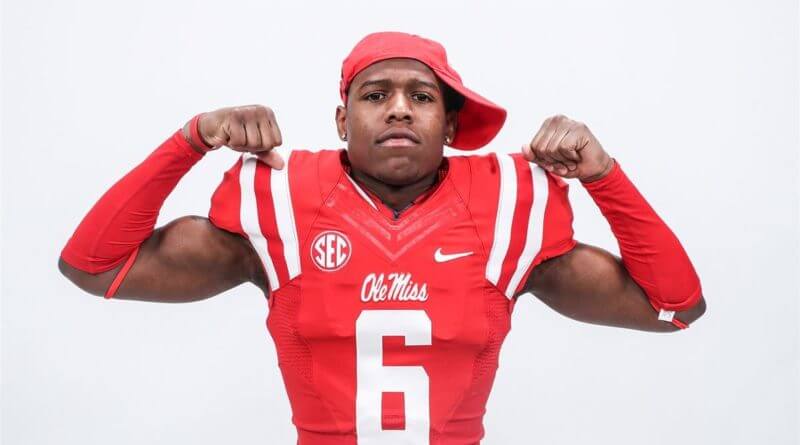 Despite a immediate eligibility waiver being submitted to the NCAA and SEC months ago, Georgia transfer safety Otis Reese has yet to hear a word about his appeal.

After months of indecision, he has finally went public with the reason for his transfer.

Reese has stated allegations that racist actions of student-athletes with other Georgia programs, police, and citizens around Athens was what drove him in his decision to depart.

Reese commended Lane Kiffin and Ole Miss on the drive they have made towards real change towards social justice.

After the release of Reese’s allegations, the University of Georgia issued a statement that revealed they would be happy to share their response to Reese’s waiver and allegations if Reese would allow that to be released.

It seems that this fight will only continue to escalate and become more public.