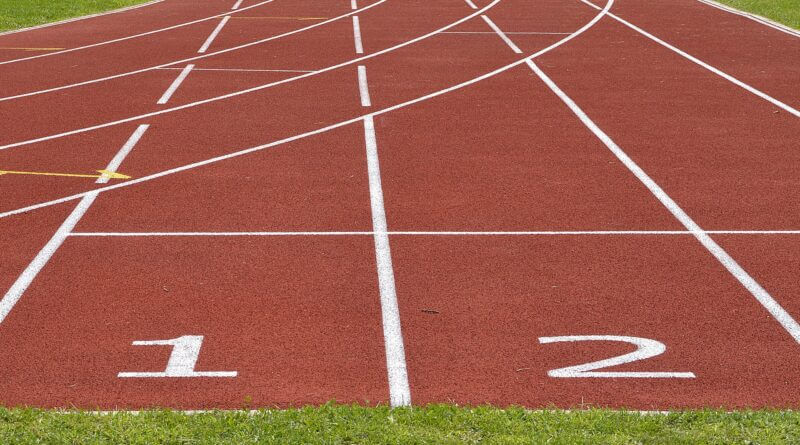 Rebel freshman is the lone collegian in the world-class field

Ole Miss track & field freshman Cade Flatt will be the lone collegiate athlete represented amidst a powerful group of professional runners in the men’s 800-meter at the 115th Millrose Games next month. The meet, run each year at The Armory in New York City, will be held Sat., Feb. 11.

Flatt will be among some of the best middle distance runners on the planet, such as defending Millrose champion and Olympian Bryce Hoppel of the United States, and fellow American Clayton Murphy, who is a two-time Olympian and won bronze in the 800-meter at the 2016 Olympic Games. Others in the field include: Olympian and Mexican national record holder Jesus Tonatiu Lopez; 18-year-old sensation and reigning World Indoor silver medalist Noah Kibet of Kenya; four-time World Outdoor qualifier Kyle Langford of Great Britain; 16-time national champion and national record holder Mark English of Ireland; and reigning U.S. indoor 800-meter runner up Isaiah Harris.

Flatt continues a recent tradition of Rebels competing at the prestigious Millrose Games. Just last year Rebel great and NCAA Champion Mario Garcia Romo ran in the historic Wanamaker Mile, where he finished sixth as the lone collegian in the field. Garcia Romo again is running in the Wanamaker in 2023, fresh off a brilliant first year to his professional career that saw him finish fourth at the World Championships in the 1500-meter.

Flatt is in his first season at Ole Miss after a spectacular high school career at Marshall County High School in Benton, Kentucky, where he became one of the best middle distance runners in United States history.

Flatt won Gatorade National Athlete of the Year honors for Boys Track for 2021-22, capped by two national titles in the 800-meter both indoors and outdoors. At the New Balance Outdoor Nationals, Flatt came within three hundredths of a second of the all-time U.S. record in the boys 800-meter, running 1:46.48 in his title-winning race to rank second in U.S. history behind Michael Granville’s 1996 record of 1:46.45.