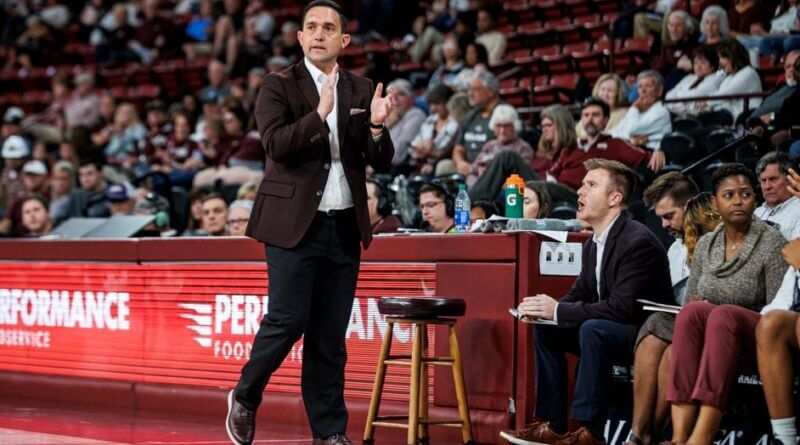 Mississippi State women’s basketball head coach Sam Purcell announced the signing of Quanirah Cherry-Montague to a National Letter of Intent on Tuesday. Cherry-Montague joins Mjracle Sheppard and Jasmine Brown, who signed last week, as part of the Bulldogs 2023 signing class that will join MSU for the 2023-24 season.

The Bulldogs continue to make noise in Coach Purcell’s first early signing period as head coach. When the initial class rankings were announced on Nov. 9, MSU had the No. 23 overall recruiting class; however, with the addition of Cherry-Montague on Tuesday, the class ranking is sure to improve when updated. Cherry-Montague becomes the third espnW HoopGurlz Top 100 prospect to sign with Mississippi State, joining Mjracle Sheppard and Jasmine Brown, who signed last week at the start of the early signing period. State’s three top 100 signees are the second-most top 100 recruits that Mississippi State has signed in a single class in program history. The most were four back in 2019.

Quanirah Cherry-Montague | 6-6 | Post | Atlantic City, N.J.| Atlantic City High School
Get To Know Quanirah
Quanirah Cherry-Montague is rated as a 4-star recruit and ranked as the No. 48 overall prospect in the country. The 6-6 post is also ranked as the sixth-best post player in the country and the third-best player from the state of New Jersey, according to espnW HoopGurlz. Nicknamed ‘Nir Nir’, few high school players have her size and agility. She has a 6-11 wingspan but can play all five positions. She can score in the post with her back to the basket, but she can also score on the dribble and from the perimeter. Cherry-Montague has been a mainstay in the Atlantic City High School rotation since she stepped foot on campus as a freshman. She has improved her game each season, and most recently, as a junior, she averaged a double-double (12.5 points and 11.0 rebounds per game) while also averaging 2.9 blocks per contest. Cherry-Montague chose MSU over Ohio State, Penn State, Florida State, UCLA, Rutgers and many others.