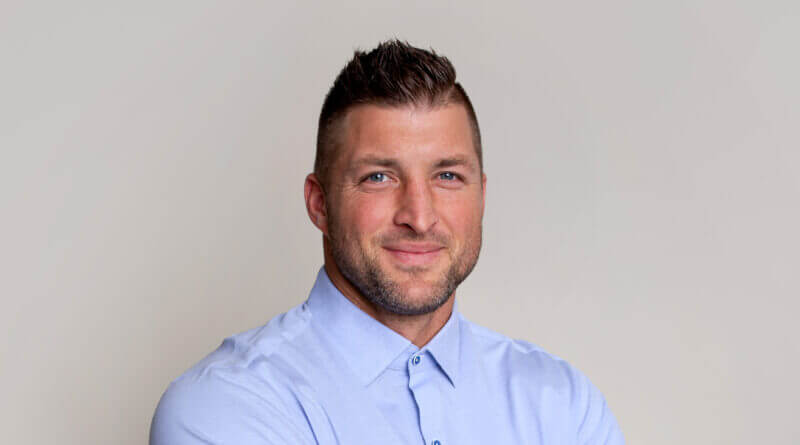 One of America’s favorite sports and entertainment figures—Tim Tebow—will be a special guest at Mississippi State this Friday [Oct. 7] with a program especially for students at 4 p.m.

The purpose of the event is to give MSU students an opportunity to hear Tebow’s compelling, inspiring personal story as he seeks to motivate and empower them to achieve their goals, pursue their passions, and serve others.

Hosting organizations are MSU’s Student Association and the Office of Public Affairs.

Tebow is known as the first college football player to earn the Heisman Trophy as a sophomore during his time at the University of Florida. He twice was a BCS National Champion. His NFL days included playing for the Denver Broncos, New York Jets, New England Patriots and Philadelphia Eagles. His pro baseball career included a stint with the New York Mets organization. Read more about Tebow at timtebow.com.

MSU Chief Communications Officer Sid Salter said the event is structured to be “student-centered” and that there would be no direct media access to Tebow before or after the appearance due to scheduling. Tebow is in town with SEC Nation, the live pre-game show, beginning live at 9 a.m. (CST) on Saturday in the Junction prior to the 11 a.m. SEC Network broadcast of the MSU–Arkansas football game.