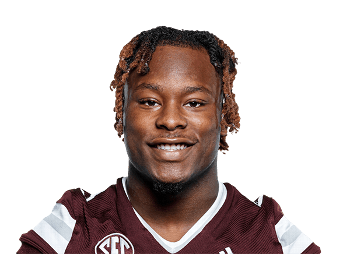 Another Mississippi State football player is opting out of playing further for the Bulldog team.

Rumors are surfacing that running back Kylin Hill will not play another snap for the Bulldogs. AL.com broke the story after Hill was suspended from playing in the game against Texas A&M. In his press conference this week, Bulldog head coach Mike Leach said, “There is no update. He (Hill) will not be available.”

The suspension arose from an outburst from Hill in the locker room after the loss from Kentucky, according to Sports Illustrated’s Ross Dellenger.

It is being alleged the players are not operating too well under Mike Leach’s air raid offense which using the air game more than the rushing game.

The Bulldogs are 1-4 on the season and will face No. 2 Alabama on Saturday without some major targets the offense has relied on.

Hill is a graduate of Columbus High School and left the program with 2,535 yards and 67 rushing touchdowns. Last year, he was the SEC’s leading rusher. This year, in three games, Hill had15 rushes for 58 yards and 23 receptions for 237 yards and a receiving touchdown.

This past summer Hill threatened to sit out the season if the confederate emblem was not removed from the state flag, according to Ben Portnoy of the Columbus Dispatch.