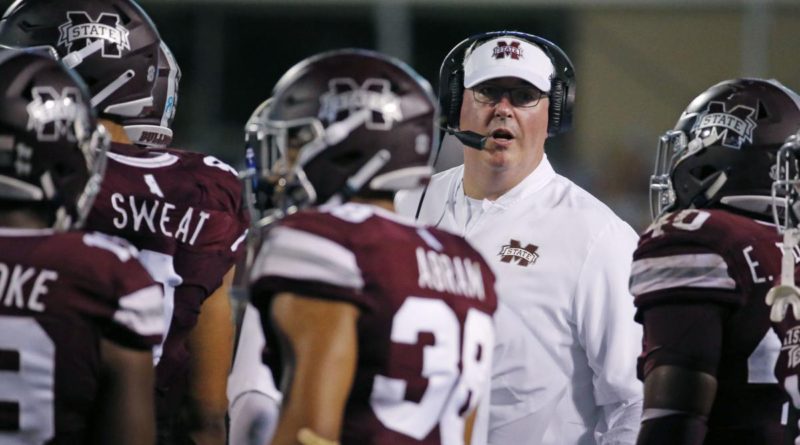 Following another disappointing loss and performance from the offense, Mississippi State looks to get back on track against the Auburn Tigers on Saturday at Davis-Wade Stadium. The Bulldogs come into the game after scoring 13 points in their last 2 games, with only one score being a touchdown. While the offense has been mediocre, to say the least, the defense has kept State in their previous 2 games and put the offense in position to win. If you’re a Bulldog fan, you have to feel very confident about the defense’s effort and have to hope the offense reappears sooner rather than later.

Match-up to Watch: Bulldog offensive line vs Auburn defensive line. Mississippi State’s offensive line, more specifically their left tackle, have been very underwhelming through 2 SEC games. Heading into the season, the offensive line was viewed as a strength but after 2 games against SEC opponents they now look like a weakness. Their job doesn’t get any easier with Auburn coming into Starkville with their talented defensive line and linebackers. It’s no secret the passing game has been brutal as of late and some of that has to do with QB Nick Fitzgerald having to rush through his reads because of the offensive line not giving him time to throw. It will be very important for Mississippi State to have their offensive line show up and be the dominant force they were expected to be heading into the season, especially if they expect to get the offense up off the ground.

Prediction/Analysis: Running the ball is vital for both team’s offenses but the problem is that both teams have dominant and game changing defensive lines. The team that will be able to throw the ball downfield and create running lanes will likely be the winner. Jarrett Stidham is the better QB in this game and likely will find more success downfield than Fitzgerald. Auburn should go into Starkville and come out on top in this match-up. Auburn 27, Mississippi State 10