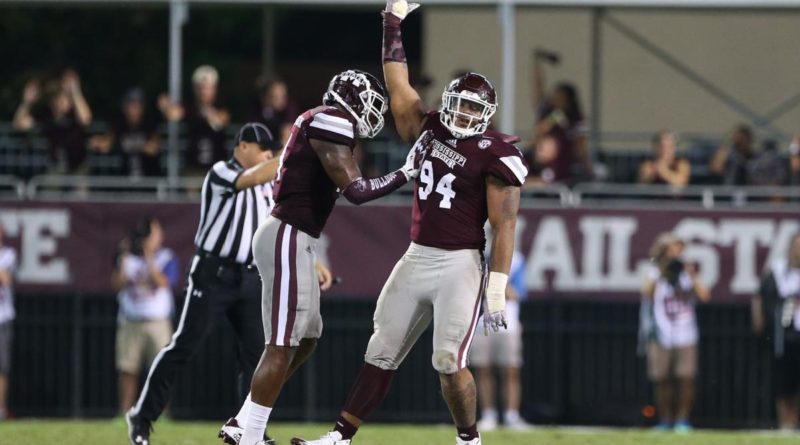 In what will be the last game for 20 seniors at Davis-Wade Stadium, Mississippi State welcomes in Arkansas for the home finale. While the Bulldogs have had a disappointing season in the eyes of fans across the program, Arkansas has had a putrid one in Chad Morris’ first season at the helm. The Razorbacks come in at 2-8 and 0-6 in SEC play, while Mississippi State is coming in at 6-4 and 2-4 in SEC play.

Matchup to Watch: Arkansas’ defensive line vs Mississippi State offensive line. Can Mississippi State open up running lanes for Nick Fitzgerald and Kylin Hill, while giving Fitzgerald time to go through his reads in the passing game? In what is sure to be a high scoring game for the Bulldogs offense, the offensive line will have a lot to say if the Bulldogs are going to put points on the scoreboard in a hurry. The Razorbacks defense allows just over 407 total yards per game, with 154 of those yards coming on the ground. While they give up over 407 yards, they also allow 32 points per game. Mississippi State should be able to control the ground and find chunk plays through the air against a very generous Arkansas defense.

Final Prediction: While this game looks like a lock for the Bulldogs, they are coming off a 24-0 loss in Tuscaloosa at the hands of Alabama. Will there be a Bama hangover early on to keep Arkansas in the game? You could probably bet on that being the case. Although it seems on paper to be nothing but a blow out and an easy win in the final game at Davis-Wade this season, the Razorbacks can make things interesting if they can stop the run early on and force the Bulldogs to throw the ball. In the end, the Bulldogs will pull away in the second half to secure the win. Mississippi State 38, Arkansas 10