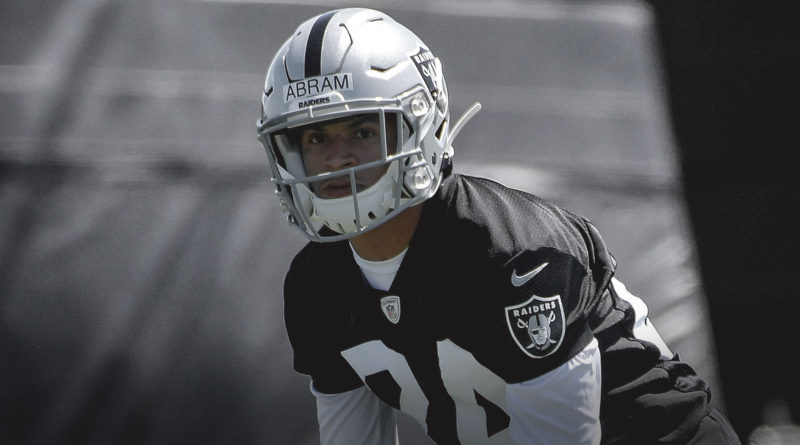 Per Adam Lefkoe on Twitter, former Mississippi State safety Johnathan Abram will miss the remainder of the season due to a torn rotator cuff and labrum. Abram was injured in the first half of Oakland’s season opening win vs the Denver Broncos.

The first round draft pick was a popular player on HBO’s “Hard Knocks” in the preseason. The rookie safety tallied 5 tackles and a PBU in his first career start.

The Oakland Raiders have announced Johnathan Abram will go on IR, officially ending his rookie season.