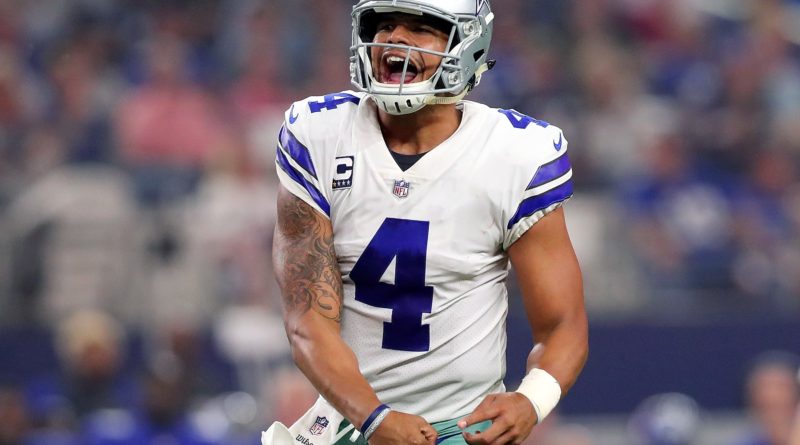 There will be a lot of former Mississippi State guys in the league this year, which is always a good thing for a program that is working to be a contender for conference championships and national titles. 21 guys that wore the maroon and white made 53-man rosters across the NFL with 15 organizations being represented.

With those guys making active rosters, others made practice squads around the league. While the Tennessee Titans first round pick Jeffery Simmons was put on the NFI, which means he isn’t eligible to practice for six weeks. That also means he will not be able to play in a game until week 9. With the Titans having a late BYE week in week 11,  it’s possible Bulldog fans will finally see Simmons in action week 12 of the NFL season. Here’s the list of former MSU players that are practice squads around the league:

Every Tuesday there will be an update from around the NFL on former State players. Everyone will get an early look at Preston Smith, Hunter Bradley, Elgton Jenkins, and Will Redmond when the Green Bay Packers kick off the 100th NFL season against the Chicago Bears.