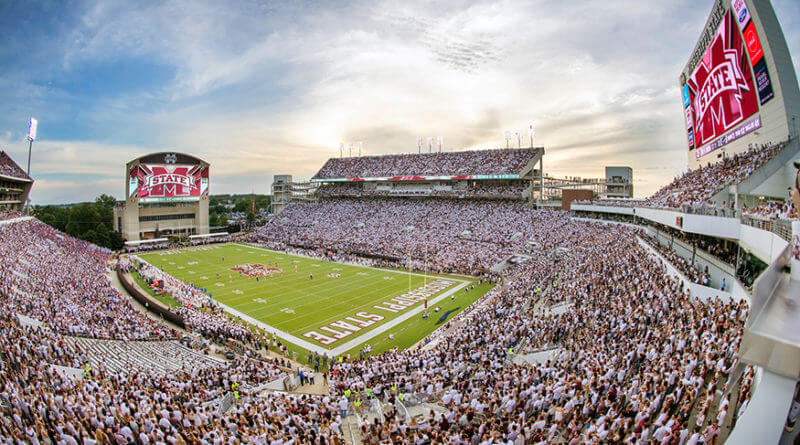 As for now, the Bulldogs know the times for five games of the 2020 season.