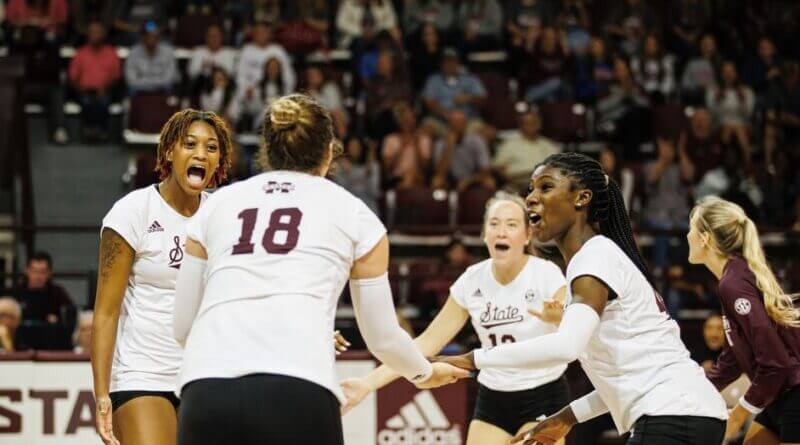 Lilly Gunter came away with 28 digs and five assists on the night.