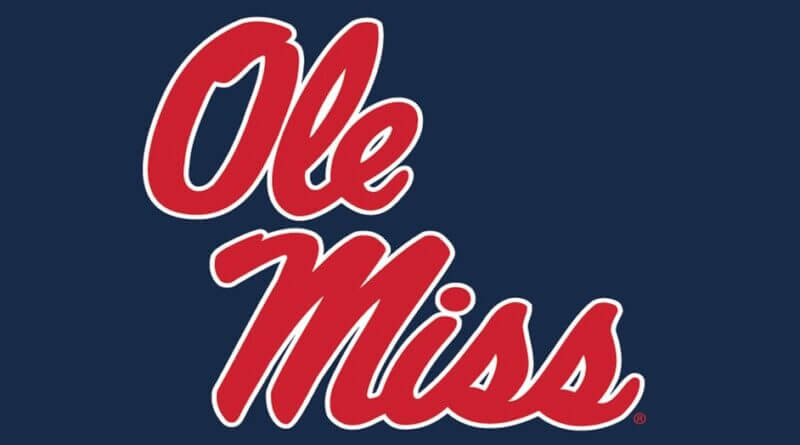 Ole Miss football has a new all-time freshman rushing leader following Saturday night’s game at Kyle Field, as Quinshon Judkins and the Rebels pounded the rock in a 31-28 victory over Texas A&M.

The Rebels (8-1, 4-1 SEC) ran their way through College Station with Judkins leading the charge, as Ole Miss’ 390 total rushing yards proved too much for the Aggies (3-5, 1-4 SEC) to thwart.

Under the lights in Texas, it was the freshman Judkins who shined the brightest, as the Pike Road, Alabama, native netted a new career-high 205 rushing yards en route to becoming the program’s freshman rushing leader with 1,036 yards on the year.

Judkins now ranks fifth in program history in both rushing yards and rushing touchdowns (13) in a single season, becoming just the ninth Rebel to ever pass the 1,000 rushing yard mark in a season. Furthermore, Judkins’ 205-yard effort on Saturday is just the 12th 200-yard game in Ole Miss history.

Quarterback Jaxson Dart also made a dent in the Aggie defense, finishing 13-for-20 with 140 yards and three touchdowns passing on the day. Dart also ripped off an additional 95 yards on the ground for the Rebels on a career-high 17 rushes.

The Rebels got the ball moving from the very first snap of the game, leaning heavily on Judkins to account for 50 of his rushing yards on the team’s opening drive of the game. To cap the drive off, Dart connected with Dayton Wade on an 18-yard touchdown strike just 1:58 into the game to put the Rebels up seven early.

Texas A&M responded right back with freshman quarterback Conner Weigman stringing together a pair of touchdown drives for the Aggies in the opening frame, putting the Rebels down 14-7 as quarter one came to a close.

After some big defensive stops from both teams, the Rebels pulled out their bag of tricks by running a fake punt on their own 16-yard line, with defensive lineman JJ Pegues gaining the needed four yards on a direct snap. Following the successful conversion, Ole Miss would ultimately connect on a 46-yard field goal by Jonathan Cruz to cap off the drive and take the game into halftime trailing 14-10.

A defensive stop by Ole Miss to start off the second half saw its offense backed up deep inside of its own 10-yard line, but that didn’t slow the Rebel offense from marching down the field for a 13-play, 94-yard drive that resulted in Casey Kelly bringing in a touchdown strike from Dart to give the Rebels a 17-14 lead. The drive marked the longest for the Rebel offense this season in terms of yardage, surpassing the team’s previous best drive of 93 yards against Tulsa.

The Rebel offense kept their third quarter momentum going with yet another long scoring drive, as Jonathan Mingo took in a touchdown grab from two yards out to cap off the 85-yard drive and boost the team’s lead to 24-14 over the Aggies to end the quarter.

A touchdown for the Aggies with 9:11 left on the clock cut the Rebel lead back down to three, but Judkins didn’t let that last long as he crossed the 1,000-yard mark on an Ole Miss season-long 61-yard rush. Judkins went on to score from one yard out, his 13th rushing touchdown of the season, to put the Rebels back up by 10.

A late touchdown for the Aggies would bring the score back to within three, but one last defensive stop was enough to get the job done as the Rebels would walk out of Kyle Field with the 31-28 road win over Texas A&M.

The Rebels will now have a week off in preparation for the team’s Nov. 12 matchup against No. 6 Alabama (7-1, 4-1 SEC) at Vaught-Hemingway Stadium. Kickoff time and TV coverage will be announced at a later date.