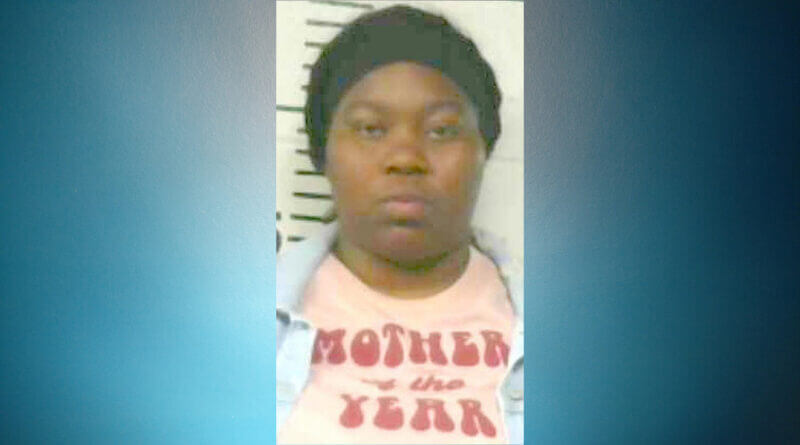 An arrest was made after a woman assaulted a Mississippi umpire following a 12 year old softball game.

According to authorities in Laurel, Thomas was charged with simple assault, a misdemeanor.

The accused faces a $422.25 fine and was released shortly after the altercation on Saturday, April 9th.

The simple assault charge is the only applicable charge in this situation since no serious medical attention was needed and no weapons were used.

Bills have been proposed to make assaulting an official a felony, but none are presently on the books.

Moore had a black eye and posted the following on social media:

“Before you post the next “funny” meme about umpires that suck, or are blind, or have missed callls on their phone or whatever it is, before you post about how an umpire was so awful and terrible and lost the game for you…….why don’t you sign up? Get on out there and give it a go.

“I got punched coming off a field last night. There is no excuse for this. If you think this is ok, please remove yourself from my friend list.

“Umpires are not perfect. We never will be. But guess what? No one is.”

Thomas is banned from future events at the Laurel Park.