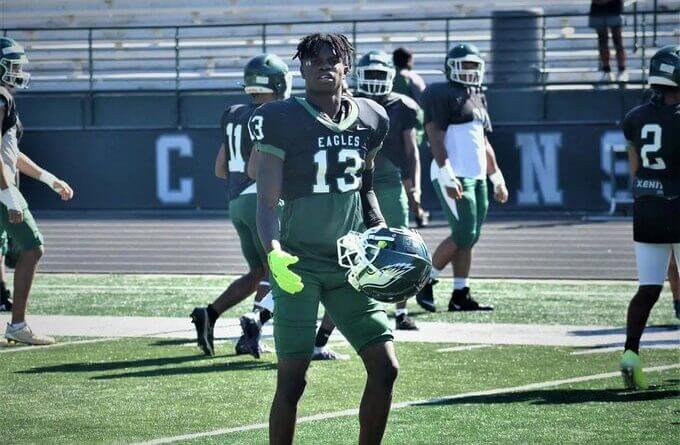 History was made on Wednesday.

Jackson State and Coach Sanders pulled off the biggest recruiting shock in modern history, landing the #1 overall recruit in the country in Travis Hunter.

It was just a wild scene

And it is OFFICIAL: