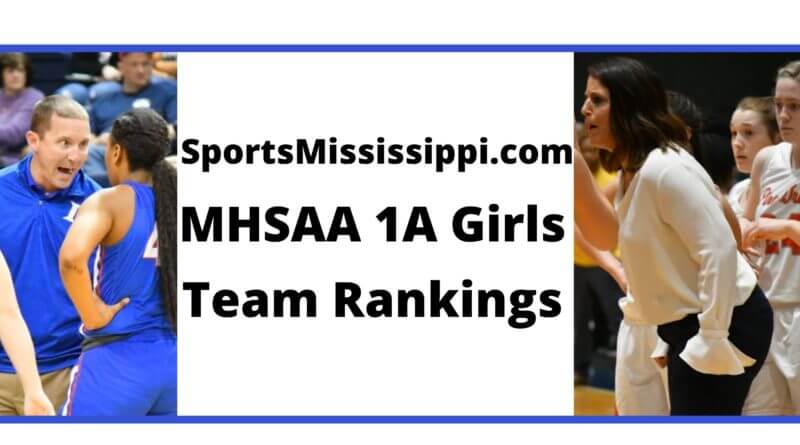 The 2020 basketball season ended and a few short weeks later gyms were shut down. Teams didn’t have the traditional summer period to play in summer leagues and get back to work.

All of that to say this: continuity will matter more than anything this season, especially at the start.

Our rankings reflect that, and will be fluid as the season progresses and we can check on more teams.

Going in to week 1 starting this upcoming week, here are our top 5 1A girls teams (plus a few teams to watch):

5.) Sacred Heart: Played in state semi’s, return all five top scorers from a season ago. Junior forward Gracie Falla is the leading returning scorer and is among the top 1A players in the state

4.) West Union: The Lady Eagles return their entire roster back from a season ago including a core nucleus of multi-year starters. A first round playoff exit last season but look for a deeper run this year.

3.) Myrtle- The Lady Hawks bring back the top returning 1A girls scorer in the state in Kinsley Gordon as well as the entire starting lineup from a team that made a second round playoff appearance a season ago.

2.) Ingomar- The Lady Falcons were a few seconds away from the state semi-finals a season ago. They are still young, but have tremendous upside plus a championship culture. Kylee and Kaylee Johnson, Macie Phifer and Lindsey Dillard will all contribute as underclassmen. Katie Beth Hall is the leading scorer from a season ago and is back as a leader for them as a Junior. Expect another deep playoff run from Coach Trent Adair and Ingomar.

1.) Pine Grove- The Lady Panthers are the four time defending state champions but they lost one of the greatest set of winners in state history with the graduation of Bella Jumper, Loren Elliott and Karlie Rogers. They bring back a trio of key contributors in Kenzie Miller, Ellie Fryar and Sydney Carter. Until proven otherwise Coach Katie Bates and the Lady Panthers are the returning champs.