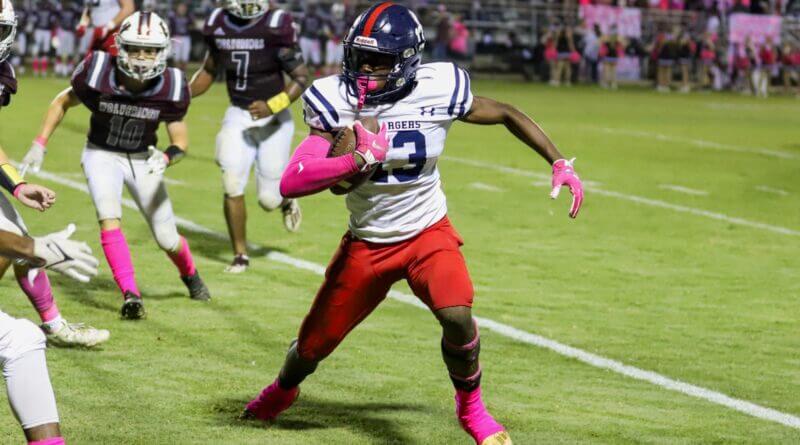 The ball just keeps on rolling for five-star Caleb Cunningham. The Choctaw Co HS (Ackerman, Miss) prospect is getting a lot of attention. After receiving offers from Oregon and Georgia earlier this week he now has an offer from the Florida Gators.

Everyday Caleb Cunningham is gaining new followers from coaches at power five schools. He’s on fire like Cash Money was in the nine nine and the two thousand. He dropped his midseason film yesterday and a lot of people reacted to his tweet.

“All of this is so unreal,” said Caleb Cunningham. “I used to dream about stuff like this.”

Every player that has passion for the game dreams of being a big time college prospect. That dream has come true early for the sixteen year old receiver from Ackerman, Miss.