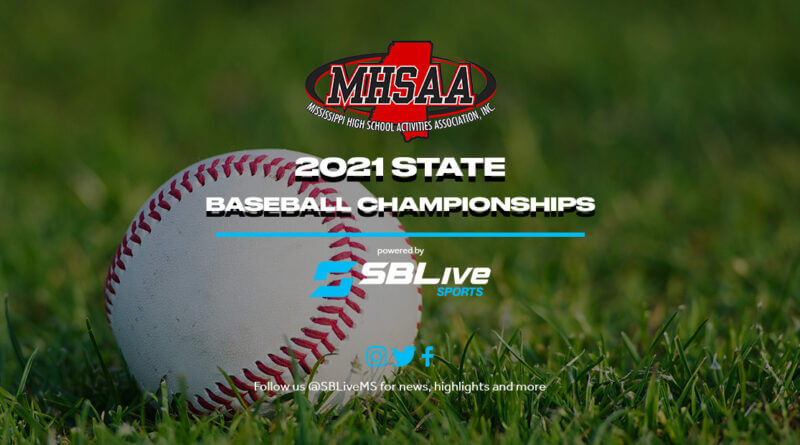 The stage is set for the 4A edition of the 2021 MHSAA State Baseball Championships as the West Lauderdale Knights face off against the Sumrall Bobcats.

West Lauderdale comes into the series by way of sweeping three of their four postseason series against New Albany, Itawamba AHS, and North Half-opponent Mooreville. Along with that, they defeated Corinth in a three-game series in the third round.

Meanwhile, Sumrall replicated the Knights’ run with sweeps over Raymond, Vancleave, and North Half-foe Stone. A victory also came in a third-round series against North Pike that went three games to punch their ticket to Pearl.

In terms of overall records, West Lauderdale sits at 29-6 on the season. As for the Bobcats, they currently stand at 31-3.

The impact player to watch for the Knights is Leighton Jenkins, Mason Willis, and Tanner Parker. All three will be playing baseball at the next level with the former two heading to East Central Community College and Parker going to Meridian Community College.

For the Bobcats, it’s Kros Sivley and Hayden Nored as the players to watch. Sivley is heading to Jones College while Nored is slated to continue his career at Pearl River Community College.

Game one of the series is set to begin Wednesday with first pitch at 3 p.m.

If needed, game three will be played on a day and time to be determined.