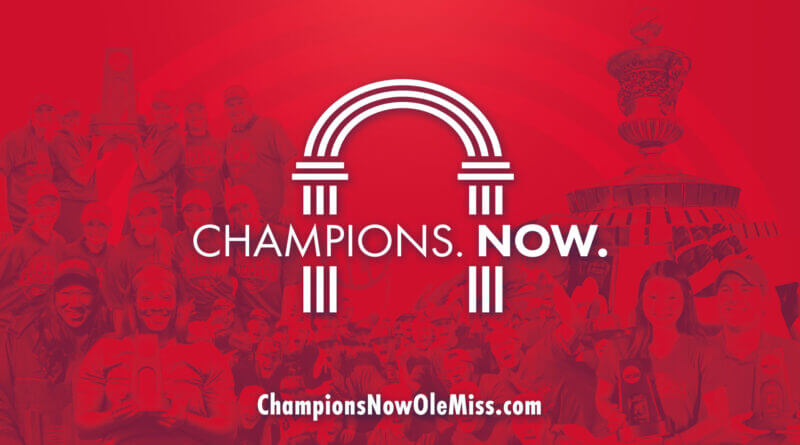 Video renderings have been released by the Ole Miss Athletic Foundation that shows upgrades to football, baseball, softball, soccer, and golf facilities as a part of the “Champions. Now.” initiative.

The long-awaited release of renovations to Vaught-Hemingway Stadium shows off massive upgrades to the north and west areas of the stadium which will cost $215 million and take place after the 2023 season.

Another major part of the initiative is the $40 million being put into Swayze Field at Oxford-University Stadium. The upgrades include a state-of-the-art indoor practice facility, improved seating in the outfield area, and a home plate plaza entrance.

For videos of all renderings related to the “Champions. Now.” initiative, visit the link below: