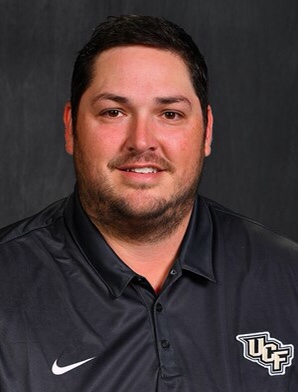 He also spent time as the passing game coordinator and running backs coach at Baylor during the Art Briles years. He was responsible for five 1,000-yard rushers in his time there and helping develop prolific quarterback Bryce Petty.