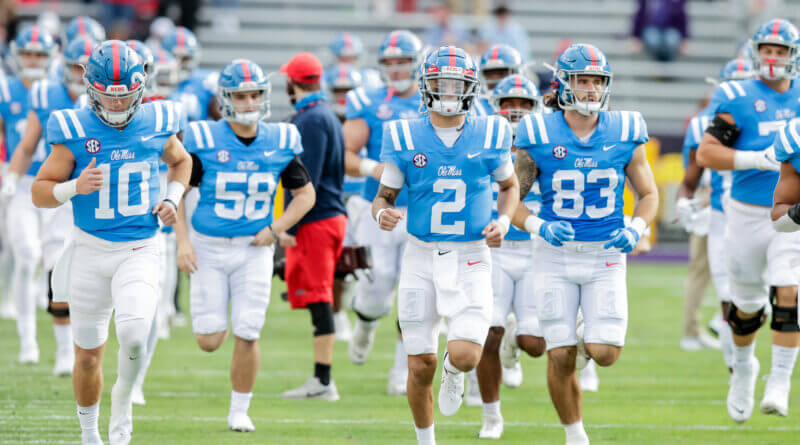 After the success of Lane Kiffin’s first season at the helm of Ole Miss football, the Rebels will officially kick off their 2021 spring season on Tuesday.

It will all culminate on Grove Bowl Weekend on April 23-25 when the annual Grove Bowl returns from its 2020 hiatus on Saturday, April 24 at 4 p.m. CST. It will be televised on the SEC Network and fans will be allowed to attend in plans that will be announced in the coming weeks.

Despite Kiffin entering his second year as head coach of the Rebels, this will be his first spring season in Oxford with the 2020 edition cut short due to COVID-19. He and other coaches across the nation talked extensively last season about how losing the spring season was tough on development, especially in a first year.

As for practice, every Saturday practice will be open to the public as it will take place in Vaught-Hemingway Stadium. These dates include March 27 and April 3, 10, and 17.

Fans will be allowed to sit in the south endzone, and attendees are encouraged to social distance. Masks will be required when entering and moving throughout the stadium but can be removed when seated.

Some of the biggest questions regarding personnel in the spring include replacing the production of All-American Elijah Moore, the backup quarterback battle between presumably Kinkead Dent and touted 2021 prospect Luke Altmeyer, and shoring up the defensive line problems from last season.

Keep tuned for Mississippi Sports for updates all spring long on the Rebels.