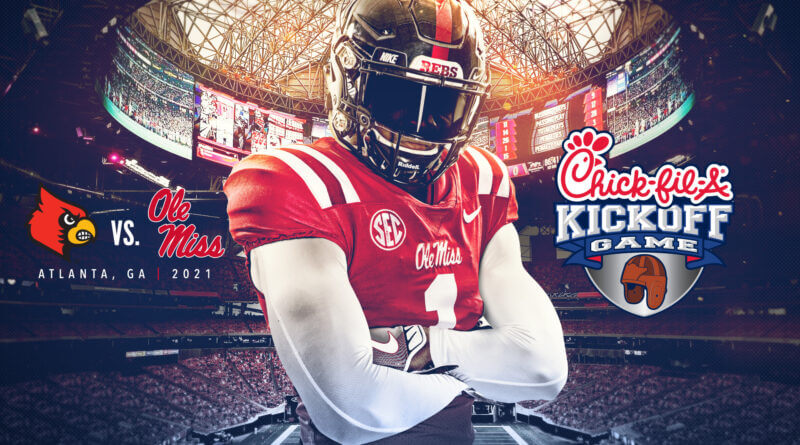 An Ole Miss Football icon will make his way into the broadcast booth in 2021.

On Monday, it was confirmed by ESPN, per the Daily Journal’s Parrish Alford, that former Rebels running back Deuce McAllister has reached an agreement to join the company’s college football crew as an on-air analyst.

McAllister will be calling games in the fall for the SEC Network. His first assignment has not yet been announced.

Along with the confirmation of McAllister, ESPN also released the broadcast assignments for many of college football’s opening weekend matchups, including Clemson vs. Georgia, Alabama vs. Miami, and Ole Miss vs. Louisville.

For the Rebels opener in Atlanta, Rece Davis will lead play-by-play as he is joined by Kirk Herbstreit on color in Atlanta.

Kickoff for Ole Miss vs. Louisville is slated for 7 p.m. CST on Labor Day.

For the rest of the assignments for week one, those can be found at the link below.