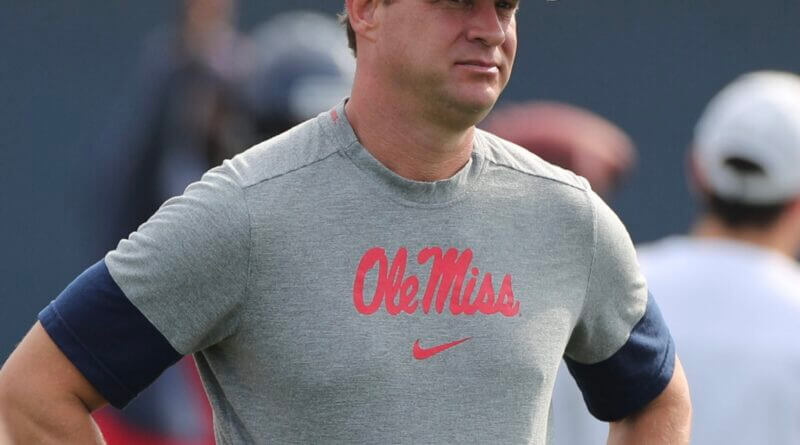 Second-year Lane Kiffin is now the highest paid football coach in the State of Mississippi’s history after the Ole Miss Athletic Department released contract details on his new four-year deal that will pay as much as $7.5 million in base salary.

Highlights of the contract, which goes into effect on New Years Day, include over $29 million in base salary, incentives tied to high scores on team Academic Progress Reports, an increased pool of money for assistants, and added money based on the amounts of season tickets sold each season.

The contract extension made waves after it was announced immediately after the conclusion of the SEC Championship Game, which came after Kiffin’s name had been mentioned in multiple openings, such as LSU, Florida, and Miami (FL).

For the full release of contract details, the photo below was released by the Ole Miss Athletic Department