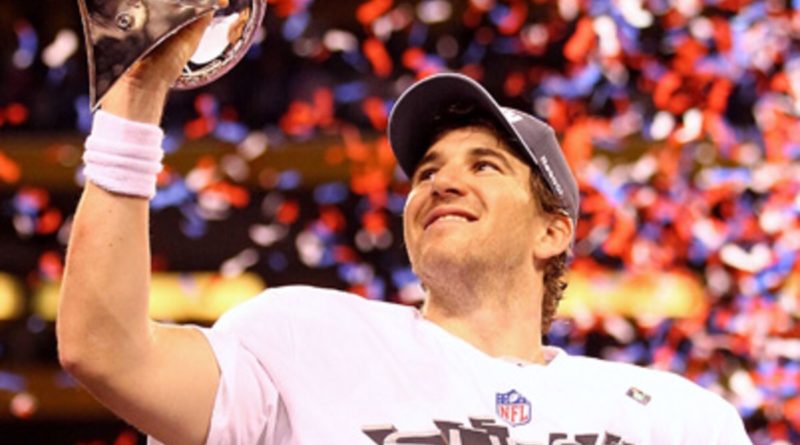 John Mara and the New York Giants organization issued a press release on Wednesday, which announced a press conference that Eli Manning will hold on Friday to officially announce his retirement from the National Football League after sixteen seasons.

Drafted by the Chargers in 2004, Manning proceeded to be traded to the Giants on draft night, where he would sit most of his inaugural season behind starting quarterback and Hall of Famer Kurt Warner.

Beginning in the 2005 season, Manning led the Giants as the man behind center for fourteen seasons. He amassed a 117-117 record as a starter, including a pair of Super Bowl victories over Tom Brady and the New England Patriots.

In the 2019 season, after starting the first two games, the Giants moved into the future by announcing first-round pick Daniel Jones as the starter for the remainder of the season. However, Eli started two more games due to an injury to Jones and won his final start in his illustrious career against the Miami Dolphins.