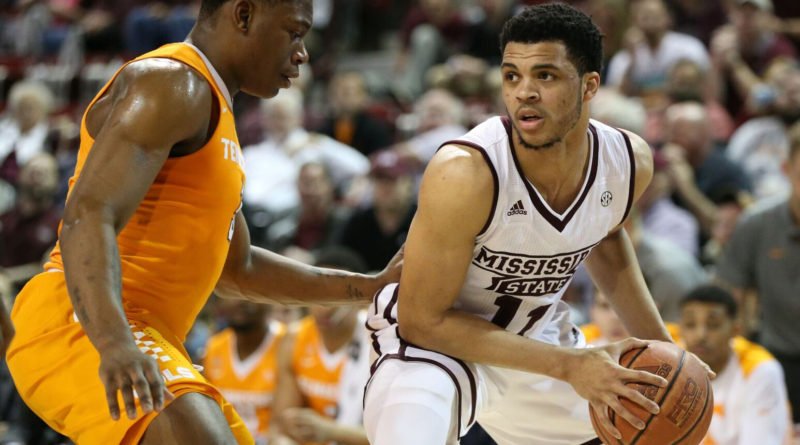 Basketball season is around the corner and it’s by far the most anticipated season for Bulldog basketball since Rick Stansbury’s final season. The Bulldogs return everyone off of last year’s NIT Final Four team, except Xavian Stapleton.

While they only lose one player, they gain at least two freshmen who will make an impact early on this season. Robert Woodard and Reggie Perry will join a veteran core of players, with hopes that they can give this team the extra boost it needs to make the NCAA Tournament.

This Mississippi State team will have 6 upperclassmen in the regular rotation, to go along with 3 sophomores. Quinndary Weatherspoon and Aric Holman enter their 4th and final season at Mississippi State, having only been to one postseason tournament.

The Bulldogs will have a chance to change that this year, with this being the most talented team Ben Howland has had since stepping foot on campus. To go along with Weatherspoon and Holman, Lamar Peters and Nick Weatherspoon will man the back court with Abdul Ado being the starting center.

As important as the starting lineup is, the bench will be just as important to give the key players some rest throughout this long season. Reggie Perry, Robert Woodard, Keyshawn Feazell, Tyson Carter, along with transfer Jethro Tshisumpa and junior forward EJ Datcher will be at Ben Howland’s disposal when he needs to deploy his deep bench.