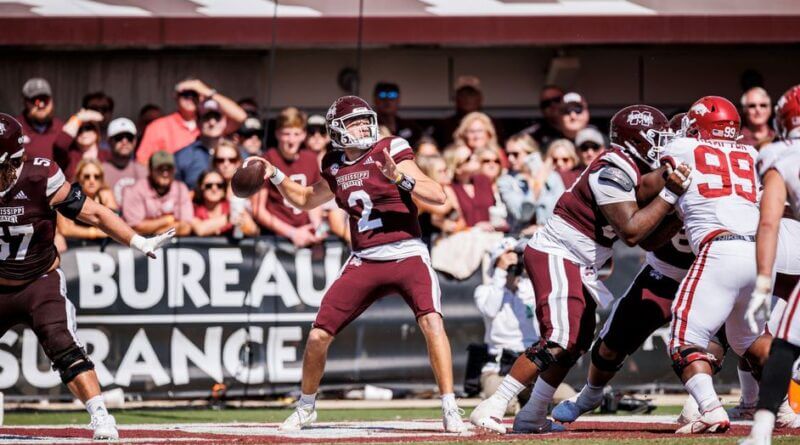 The award annually recognizes the top senior or upperclassman quarterback set to graduate with their class. Candidates are chosen based on player performance on-and-off the field.

In eight starts this season, Rogers has passed for 2,555 yards and 23 touchdowns – both of which rank third in the nation and lead the Southeastern Conference. He also leads the nation in pass completions (258) and pass attempts (380).

Rogers has thrown for more than 300 yards five times this season, eclipsing the 400-yard mark three times, and has produced five games with at least three touchdown passes. In the win against Bowling Green (Sept. 24), he matched his own school record with six passing scores.

Earlier this year, he broke the SEC career completions record, which was previously held by former Georgia quarterback Aaron Murray (921). Rogers is also tied with former Bulldog great Dak Prescott with 70 career passing touchdowns and needs just one more to stake claim to the program record.