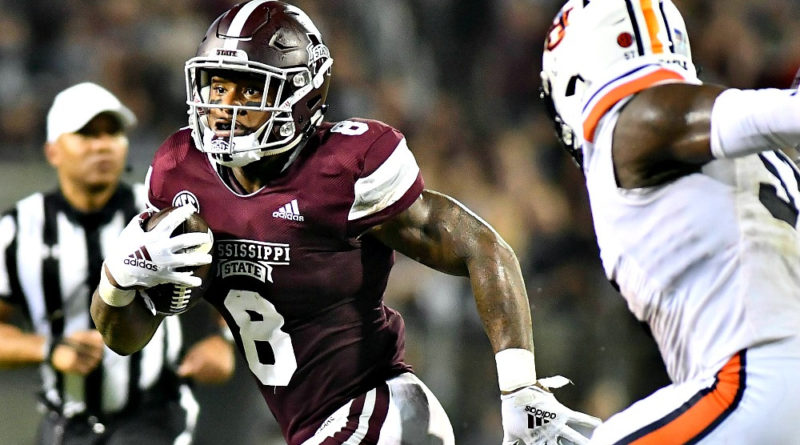 After weeks of rumors, what seemed to be well-known is now confirmed.

Hill announced in a series of tweets on Tuesday his intention to forgo the rest of his senior season and prepare for the 2021 NFL Draft.

Hill cited the struggles his family has recently endured medically and with COVID as to his reasoning for opting out.

He thanked head coach Mike Leach for allowing him the time and space to make the decision.

Hill ends his 2020 season on a disappointing note. After amassing eight catches for 158 yards and a touchdown in an upset victory over LSU, he was injured on the first drive against Arkansas.

From there, Hill never made a major impact again as the Bulldog offense has struggled.

Hill’s tweets can be found below.